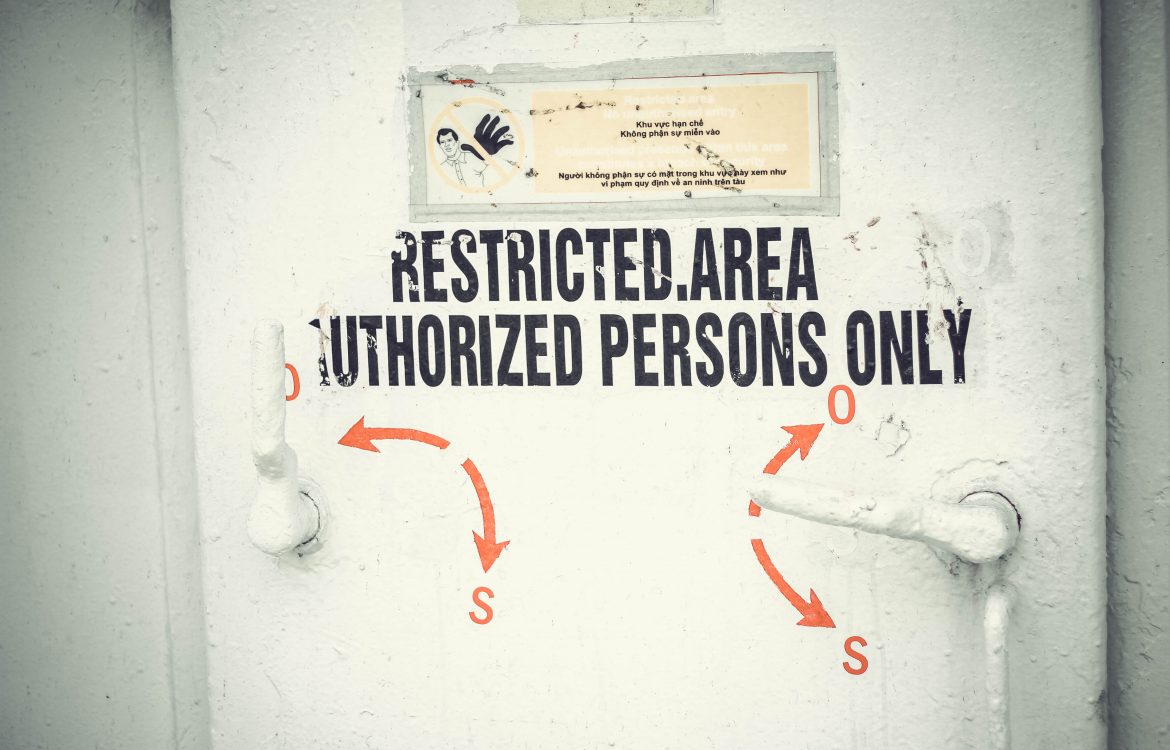 Boring but Important: How Banks Force Taxpayers to Overpay for Insurance

A very interesting article about an arcane issue appeared Tuesday in Originator News, a magazine aimed at mortgage originators.  Although boring, this message is so important that it should get out to the general public.  As the old saying goes, “If you aren’t outraged, you aren’t paying attention.”

The issue: Force-placed insurance.  What is this?  When you get a mortgage on your home the lender requires you to maintain an insurance policy so that if your home is destroyed it can be replaced.  The lender cannot force you to buy any particular policy or from any particular lender…unless.

There is a clause in your deed of trust or mortgage that says that if you fail to pay your insurance premium, the lender can purchase a policy on your behalf and charge you for it.  The problem is that force-placed insurance policies, as they are called, have obscenely high premiums and very little coverage.  (The coverage is just enough to protect the lender, but not enough to, say, cover your personal property in the event of a theft.)  How expensive are they?  According to American Banker, a premium of up to ten times your normal premium would not be unusual, with a fraction of the coverage.  In other words, there is a tremendous profit margin on these policies.

Right now you are thinking “This doesn’t concern me, I always pay my insurance premium.”  But if you pay taxes, it really does concern you.  Let me explain.

The folks that are most likely not to pay their insurance premiums are those who can’t make their mortgage payment.  When force-placed insurance premiums are initiated by the lender, a homeowner who can’t make the payment anyway can’t do anything about it, and a homeowner who has decided to walk away from the property doesn’t care to do anything about it.

So who ultimately foots the bill on this?  Well, the Government-Sponsored Agencies, or GSEs, Fannie Mae, Freddie Mac and Ginnie Mae, currently purchase over 95% of the loans written in the United States, and own the vast majority of loans currently on the books.  So, when a bank servicing the loan puts force-placed insurance in place and the homeowner doesn’t manage to avoid foreclosure, the bill for the insurance gets picked up by the GSEs.

So the GSEs end up paying for extraordinarily expensive insurance policies with huge profit margins.  But this can’t add up to much, can it?  According to the article, the Fannie Mae alone spent $631 million on hazard insurance costs in 2012.

I think we just found a way to solve the budget crisis.

So, why doesn’t Fannie Mae must want to do something about this?  Actually, they do.  After months of study, Fannie submitted a proposal to the Federal Housing Finance Authority (FHFA, which oversees everything housing-related in the U.S.) to cut banks out as the middlemen in this transaction and allow the GSEs to buy insurance directly from insurers and to negotiate more favorable terms.  Fannie estimated it would save them at least $145 million annually.   Excellent!  Surely the FHFA would jump at the opportunity to allow taxpayers to save so much money with such a simple and sensible change, right?

The article reads “On Feb. 11th, the FHFA held a conference call to inform a group of mortgage trade associations that it had vetoed a Fannie Mae proposal to buy force-placed insurance directly from underwriters.”  How can this be?  Let’s follow the money.

First, we’ve already established that the force-placed policies are wildly profitable.  The article goes on to say, “What had drawn criticism in recent years is a web of financial ties between insurers and big banks that critics say has dramatically increased costs.  Two specialty insurers — QBE and Assurant – have transformed the force-placed market into a near-duopoly by locking down major bank clients.  American Banker first reported in 2010 that the insurers provided banks that gave them business with commissions or lucrative reinsurance deals.”

So the banks and insurance companies have a dog in the fight – they want banks to continue to place policies as they do now, because it is a highly lucrative business for them both.  Why am I not surprised?

But the FHFA, a department of the federal government would surely want to save taxpayer dollars, right?  (Remember – this is your money we’re talking about.)  Again, back to the article: “The FHFA’s decision left plan supporters and others at a loss for an explanation save one—that the FHFA buckled under pressure from insurers and bankers, protecting controversial business practices that have drawn the ire of state insurance officials and consumer advocates alike.”

So there you have it.  In one more arcane and invisible way, the financial industry has used its outsized lobbying power to protect a lucrative perk – in this case, about $145 million dollars a year in excess cash flow from Fannie Mae alone.  How much would you spend on lobbyists to protect that kind of annual revenue?

Think of it this way, though: there are about 100 million tax payers in the U.S. by best estimate.  This means that if you are one of them, this particular give-away is only costing you $1.50 a year.  Of course, this isn’t the only give-away, just a small, obscure one that no one will really ever notice.

Write your Congressman and Senators and tell them you’ve noticed this little obscure give-away and want it stopped.

I help families in California find the best possible way to finance their home, and am based in Silicon Valley.

Articles used for this blog: