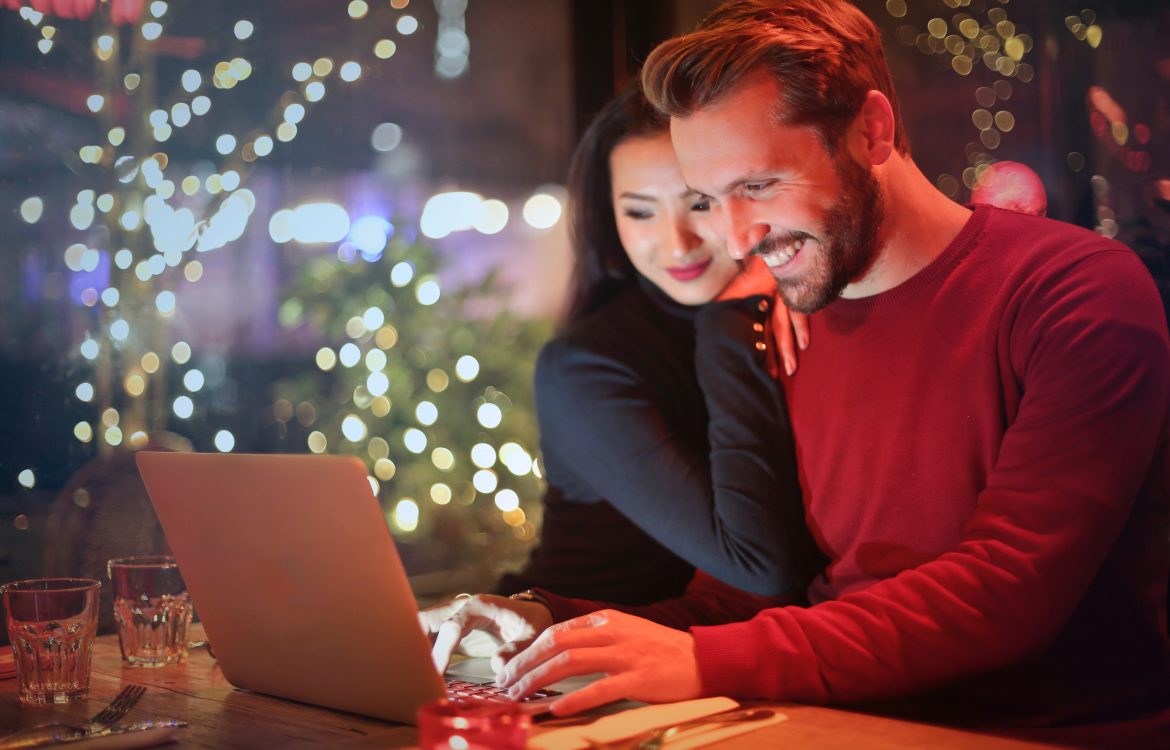 Can Yelp Reviews be Trusted?

I thought this article was really interesting.  I have colleagues who drive quite a bit of business through Yelp, and I use Yelp from time to time myself to find restaurants or other service providers.  This article won’t prevent me from using Yelp, but I will take reviews with a grain of salt from now on.  From The Wall Street Journal, via www.marketwatch.com:

20% of Yelp reviews are fake

The office of New York’s Attorney General announced Monday that it fined businesses over $350,000 for generating phony reviews online. Consumers are right to be suspicious of online product, restaurant, and hotel reviews: According to a new report, up to 20% of all Yelp (NYSE:YELP)  reviews are fake.

On Monday, Attorney General Eric T. Schneiderman announced that 19 companies agreed to cease their practice of writing fake online reviews and pay hefty penalties for false advertising and deceptive business practices. Dubbed “Operation Clean Turf,” his investigation found that these businesses – ranging from bus companies to teeth whitening services — systematically tried to game the system by paying freelance writers from Philippines, Bangladesh and Eastern Europe between $1 to $10 per review. Schneiderman’s office cited a 2011 study by Michael Luca, assistant professor at Harvard Business School, which said a one-star rating hike on Yelp can mean a 5% to 9% rise in restaurant revenue.

But the problem is even worse than the New York investigation suggests, Luca says. The number of fraudulent reviews on Yelp rose from 5% in 2006 to 20% in 2013, according to “Fake It Till You Make It: Reputation, Competition, and Yelp Review Fraud,” a report by Luca that was co-written by Georgios Zervas, an assistant professor of marketing at Boston University. Analyzing an additional 316,415 Yelp reviews of Boston restaurants, 16% were filtered and identified as fake, Luca says. Fraudulent reviews are growing as more businesses become aware of the importance of social media and compete with rivals for public affection. “The problem is definitely more widespread than the Attorney General’s investigation,” Luca says. “That’s just one small piece of the puzzle.”

Consumers can also be influenced to see the world through rose-tinted glasses. Of the top reviews on Amazon analyzed in a 2011 study by technology entrepreneur Filip Keeler and Trevor Pinch, a professor at Cornell University’s department of science and technology studies, over 80% were positive. The study, “Free Lunch,” concluded that 85% of the most prolific reviewers are part of “Amazon Vine”— the site’s “most trusted” reviewers — and received free products from publishers, agents and manufacturers. This, Kessler says, can make them unpaid agents rather than consumer advocates. “Consumers should not rely solely on Amazon reviews,” he says.

Yelp had not comment on this specific study. But in an effort to weed out professional reviewers masquerading as consumers, Google (NASDAQ:GOOG)  and Yelp gently encourage users to use their real names where possible — and expressly forbid paid reviews. Reviewers are encouraged to build a social network and at least use their first name and last initial, says Vince Sollitto, a Yelp spokesman. “Yelp is a community website not a bulletin board,” he says. Similarly, Google+ allows nicknames, but company policy states that users must provide a two-part name — Jane S. or J. Smith rather than J.S., for example. Sollitto also says that anonymous reviews are essential for sensitive services like plastic surgery. “The marketplace is richer for that opportunity,” he says.

How can consumers tell if a review is not what it appears to be? Consumers should look closely at the source and language of one-star reviews to see if a company could be dissing a rival and pay equally close attention to five-star reviews in case the business itself has decided to award itself the highest praise possible, Luca says. “There is little incentive for a business to leave a mediocre review,” according to “Fake It Till You Make It.” “Hence, the distribution of fake reviews should tend to be more extreme than that of legitimate reviews.” That’s why some sports — like gymnastics — use a “trimmed mean” where the highest and lowest scores are discarded. Ratings for legitimate reviews show a “sharp peak” at four-out-of-five stars, the study found.

In terms of trustworthiness, word-of-mouth from family and friends still trumps online reviews, but the latter is playing catch-up. Only 79% of people say they trust online reviews as much as personal recommendations, up from 72% last year, according to the 2013 “Local Consumer Review Survey” by e-commerce company BrightLocal. “Would Yelp be better off if it required real names?” says consumer advocate Edgar Dworsky. “Probably, but that would require some type of verification mechanism that would likely be very time-consuming and costly.” There is one site where users share opinions with greater transparency than Yelp or Google: Facebook. The world’s biggest social-networking site prohibits the use of fake names.

My name is Casey Fleming, and I originate mortgage loans throughout California for Signet Mortgage.  I am based in Silicon Valley.