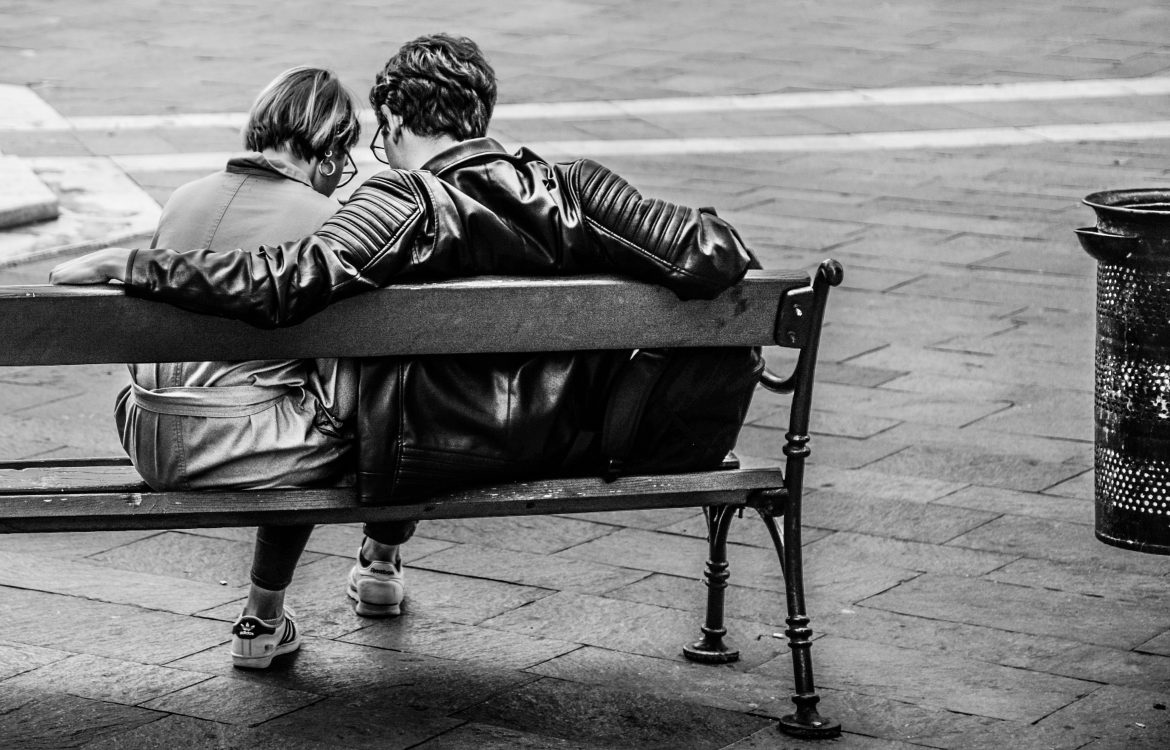 But I found a Better Rate Online!

One of the most frustrating things a mortgage advisor can hear is “I found a lender online with much better rates.”  As a mortgage broker with the ability to shop for your loan I don’t hear that very often, but from time to time I do.

However, I know that for almost all loans we all get our money from the same pool.  Today over 90% of all loans in the U.S. are purchase by Fannie Mae and Freddie Mac.  These organizations offer the same rate at the same price to every lender in the country – whether broker, mortgage banker, credit union or bank.  Since 90% of the loans made in the U.S are purchased by the same two buyers at the same price, the only difference in pricing between one lender and another on any given day has to be the margin that the lenders in the chain want to earn at that point in time.

Not that there is no difference at all, however.

As a broker I can shop various lenders to see who has the best rate at the best price at any given moment in time.  There are differences to be sure.  No one lender has the best price all the time, but on any given day there are market leaders.  This happens because lenders get behind in their operations when they get swamped with loan requests, and raise their prices to slow the flow of new loans into the system, and then get caught up and improve pricing to generate more business.  It’s an endless ebb-and-flow dance that every lender practices.

Lenders also use pricing to encourage more business in certain channels.  For instance, if a lender finds that they have all 30 year fixed loans in the pipeline that they have to sell in a month or two they might decide they would prefer more adjustable rate loans, or maybe shorter term loans, like 15 year fixed.  I might therefore find a lender with an excellent price one day on a 15 year fixed loan.  Or, a lender with a pipeline full of refinance loans might notice the risk involved in having only refis in the pipeline and run a special on purchase loans, offering an extra incentive for those.  This happens frequently these days.

Fortunately we have software that helps us sort all this out.  When a client comes to me I can run all of the elements of their scenario through a pricing engine and find out who has the best combination of rate and price for that specific loan at that moment in time.  Loan amount, loan-to-value ratio, debt ratio, credit score, loan purpose, etc. are all thrown into the mix and, voila – I can tell you who has the best pricing.  (And usually there are four or five lenders in a tight grouping all within a few dollars of each other.)

I mention this because, despite being quite confident that I have found a very competitive price, I will still hear the comment “But I found it online for a much better rate!”

Usually the culprit is a “consolidation” type of rate web site.  These are sites that sell advertising space on their site structured as a rate quote.  Mortgage lenders pay to be listed on the site, and then post their rates every day (or so) on the site to generate leads for their telemarketing centers.  The problem is that even if the owner of the site does everything they can to police it – and few do everything they can – lenders know they are competing for your attention with rate and price, so they give you exactly what you want – the lowest rate and price quoted you’ll find.

But, they can’t deliver on that quote, and that’s the problem from a consumer perspective.

Mr. Chrisman is highly regarded and very widely read in the industry.  In his blog on Friday he included very useful information about this phenomenon that I wanted to share with you.  Here is an excerpt from Mr. Chrisman’s blog on Friday:

Regarding last week’s observation by a reader that perhaps the Bankrate rates weren’t quite accurate, I received a few notes. “I worked for a mortgage banker that advertised heavily on Bankrate. The company’s policy was to advertise rates that were lower, sometimes far lower, than what was on the rate sheet. The loan officers were informed, via email, of the rates we were advertising on Bankrate and how they compared to our real rates. The loan officers were instructed to do whatever it took not to lock at the “Bankrate rate,” a rate at which we’d break even or lose money. Few if any borrowers ever got the advertised rate (never saw it happen), and the company was successful in locking enough customers to keep the advertising profitable despite the bait and switch (you pay every time a borrower clicks on your ad). I believe this is how many lenders on Bankrate operate, though there are exceptions – think major brands or fully automated lenders – that seem to advertise honest rates.

“This is by no means a new problem. See this link from 2006. Today, Bankrate tries to police deceptive advertising in two ways. The first is mystery shoppers. If a lender fails to honor the advertised rate for a mystery shopper, the lender will get suspended from Bankrate. However, (the mystery shoppers) are forced to follow an obvious script and the loan officers are trained to recognize it. My company was always successful at dealing with mystery shoppers and was never suspended, and I would imagine this is a typical experience. Second, Bankrate encourages lenders to sync up their pricing engine, which would theoretically eliminate the ability to lie. However, it does not force them, and my company uploaded its rates via a spreadsheet, filling in the lowest rates that we thought we could get away with.

“For the most part, that’s what I believe is happening in Bankrate, and from what I’ve seen it happens anywhere that rates are openly advertised. This includes places like Zillow that do force you to sync up your pricing engine – there are ways to game that too, and they’re not hard to figure out. I believe that if push came to shove, lenders who are cheating on Bankrate would be dead to rights if a regulator looked into the matter – there’s simply too much evidence. It’d be a little harder to nail a lender for fraudulent advertising on Zillow, though not much harder. The cheating is bad for consumers, and no doubt it’s frustrating for lenders who play it straight, but the cheaters are playing a very, very dangerous game given the current regulatory environment.”

So, I can only hope that regulators eventually do figure out how to level the playing field for the sake of consumers, as it is enormously frustrating for consumers to see substantially lower rates online than they can actually get.

In the meantime, however, the best you can do is inform yourself, and remember the old adage, “If it seems too good to be true, it probably is.”

My name is Casey Fleming, and I educate homeowners and home-buyers about how to get the best financing possible for your family.  I lend throughout California, and my mortgage practice is located in Silicon Valley.