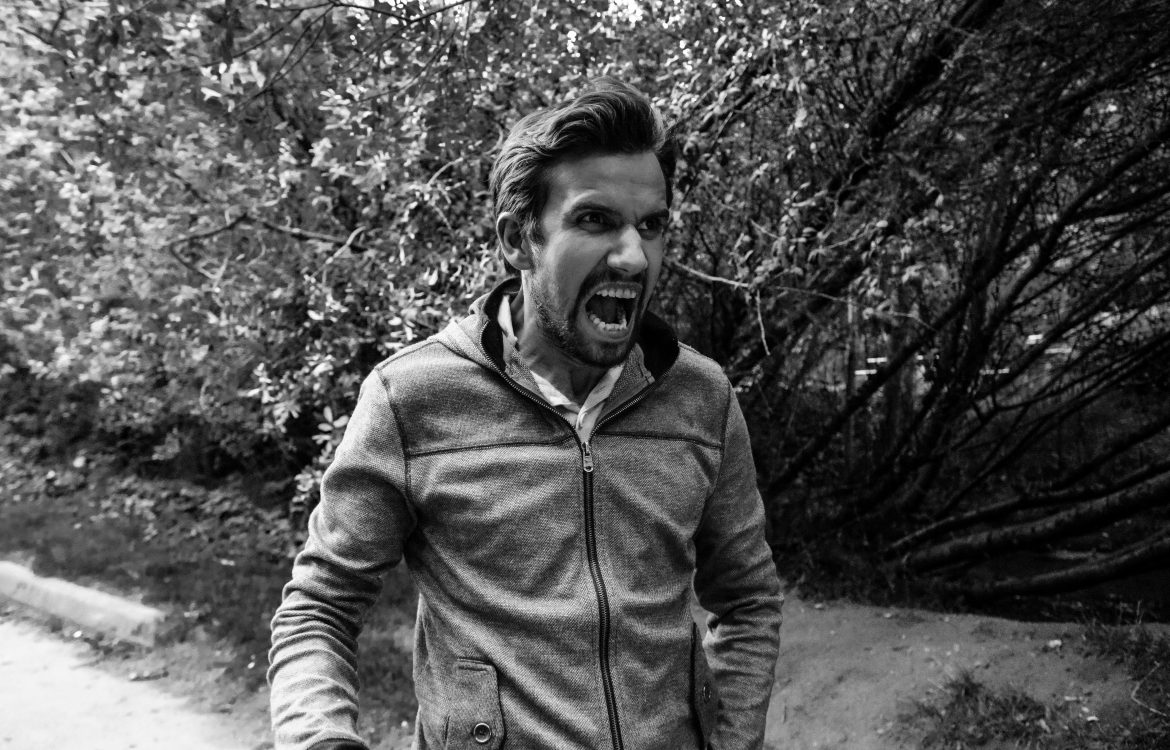 Who Wrote All The Bad Loans? (And How About Now?)

I get into a debate once in a while about who was responsible for all the bad loans leading up to the foreclosure crisis.  There is a fairly common perception that brokers were entirely, or at least largely, responsible for the irresponsible lending practices.

As it turns out, this is kind of true to a limited extent if you squint your eyes…

A new report by Moody’s Services sheds some light on current lending practices and is pretty interesting.  But let’s start off with a look backward.  The report mentions that “Among loans originated between 2004 and 2008, third-party originations have defaulted far more frequently than retail originations.”  Third-Party Originations, or TPOs, are loans originated by brokers, broker-bankers, or subsidiaries of larger companies, which are then sold to wholesale lenders, and then aggregated to mortgage servicers, like the Big Banks.

So brokers were originating a higher percentage of the loans that eventually defaulted.  But let’s put this in context.  Brokers don’t have money to lend.  For that matter, neither do most of the mortgage banking firms from whom the brokers drew their money.  Brokers got the money to make loans either directly from the Big Banks or from small-ish mortgage banking firms, who got their money either from the Big Banks or from Wall Street Investment firms, like Merrill-Lynch, Bear-Stearns, Lehman Brothers, etc.

Here is the most important point: Brokers never wrote the underwriting rules to which loans were written.   Those rules were created by the ultimate source of the money – either big banks, or Wall Street investment banking firms.  The representatives of the money sources (either employees of the banks or intermediary banking firms) then reached out to brokers and promoted the creative financing being created by the money sources.

Brokers took the ball and ran with it, sometimes irresponsibly, but they were given a product, told to sell it, and did what they do – sell.

So if the banks offered irresponsible underwriting guidelines through the broker channel, why didn’t they make the same loans themselves?  They did.  Wells, B of A, Chase, Citi, etc., all had sub-prime subsidiaries that offered creative financing (i.e. 100% financing, stated income, option ARMs) both directly and through broker channels.  They offered them (mostly) through subsidiaries so as to be able to separate themselves from the products, but they did indeed offer them.

The result is that statistically it appears that brokers and broker-bankers originated most of the bad loans.  But interestingly, they originated all of them under the underwriting guidelines of either the Big Banks or Wall Street investment banking firms.  And further skewing the statistics, loans originated by subsidiaries of these firms were considered to be originated by TPOs, because they were technically separate companies.

So, keeping this in mind, today the sub-prime subsidiaries of the Big Banks and Wall Street investment banking firms are gone, as is creative financing in general.

Back to Moody’s report: are there any statistics on origination quality today?

Moody’s reports “Looking at the cumulative default rates on Fannie Mae’s and Freddie Mac’s third party and retail-originated loans from 2000 to 2012, Moody’s finds that recently-originated third-party loans have performed as well as, and even slightly better than, retail originations.”

In other words, loans originated by brokers (and broker-bankers) default less than those originated by retail loan officers at the Big Banks themselves today.

To be sure, there were some very bad players in the mortgage business before the financial crisis, and because tighter controls on origination limit their ability to “play bad” those folks are for the most part gone.  But there always were – and definitely still are – honest, ethical, competent mortgage advisors in the broker community.  It’s nice to know one of the top quality rating firms in the world recognizes this.

My name is Casey Fleming.  I am a mortgage advisor based in Silicon Valley, and originate mortgage loans throughout California.