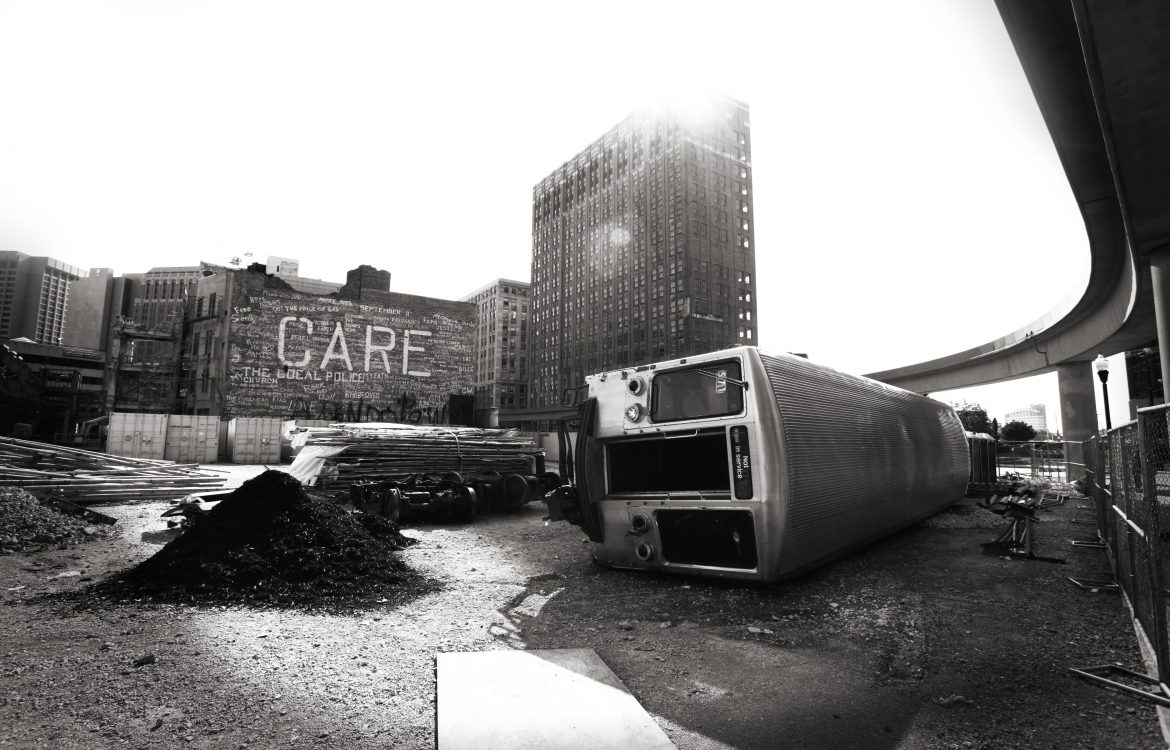 Does Anyone Care About Mortgage Fraud?

You might think that with extraordinarily tough underwriting guidelines that mortgage fraud is a thing of the past.  It is not necessarily so – old habits die hard for some people.  But it admittedly hasn’t been in the news much.  It turns out that might be because the Department of Justice has not made it a priority.

A new report was published last week that exposes the current thinking in the DOJ.  It’s a little disheartening.  From Robert Schroeder writing in Capitol Report comes this article this morning about the fallout:

Sen. Elizabeth Warren and Reps. Elijah Cummings and Maxine Waters are asking Attorney General Eric Holder for a meeting about mortgage fraud in the wake of a critical report showing it is a low priority for the Justice Department.

A report released last week by DOJ’s inspector general, evaluating efforts to tackle mortgage fraud between 2009 and 2011, said the department didn’t ensure that fraud was prioritized “at a level commensurate with [the department’s] public statements.”

Writing to Holder on Monday, the three Democratic lawmakers said they want a meeting to review the inspector general’s findings and “to understand the steps that will be taken to ensure that the department’s efforts to identify and prosecute those responsible for fraudulent mortgage practices are equal to the harms such crimes have caused our constituents.” Read the letter.

The report found that mortgage fraud was a low priority or not even identified as one in the FBI’s field offices in cities including Baltimore, which Cummings represents, and Los Angeles. Waters’s district includes South Los Angeles.  Warren is a Massachusetts senator, and was President Barack Obama’s first choice to run the Consumer Financial Protection Bureau but ran into heavy Republican opposition.

The Democrats also said the report raises questions about the DOJ’s “commitment to investigate and prosecute crimes such as predatory lending, loan modification scams, and abusive mortgage servicing practices.”

Those of us who want to continue to practice ethically and serve our clients well hope that enforcement in this critical area receives the priority it deserves this year.

My name is Casey Fleming.  I originate mortgage loans in California and am based in Silicon Valley.