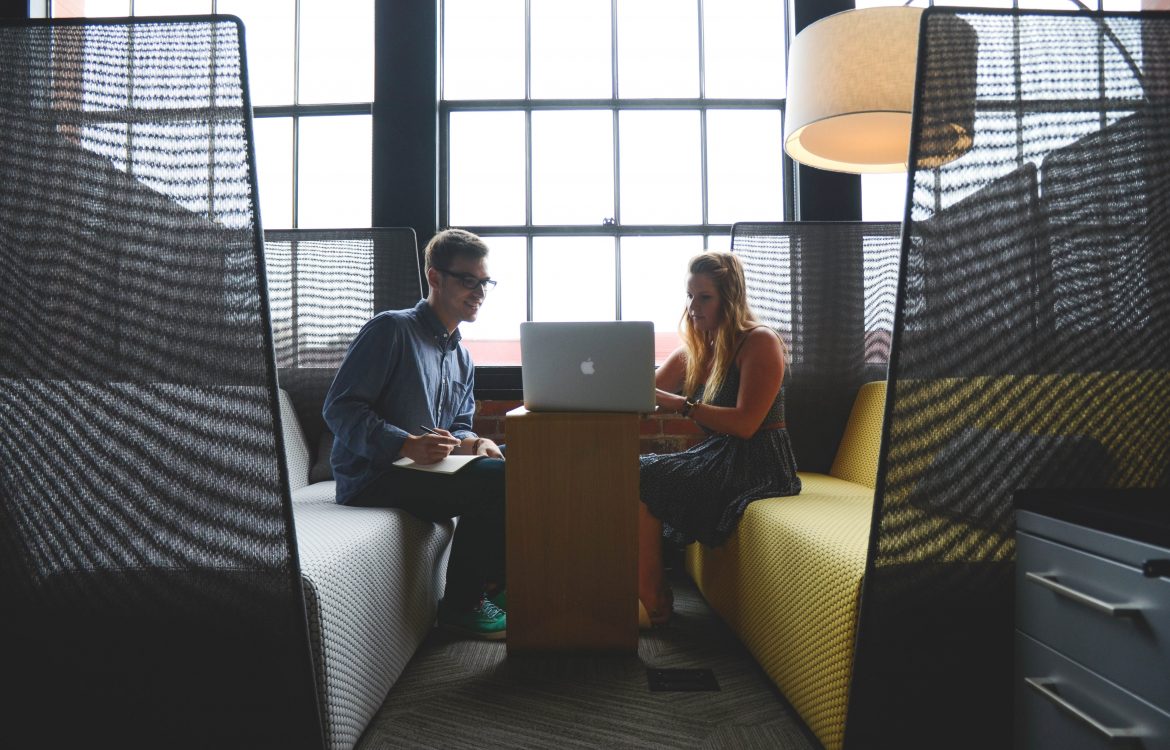 You probably know what Fannie Mae and Freddie Mac are; at the very least you’ve heard of them and know what they do.

In 2008 Fannie and Freddie were, in effect, seized by the Bush Administration and put under control of the Treasury Department.  Since then, Fannie and Freddie have collectively purchased as much as 95% of the mortgages written in the United States each year.  They still purchase over 90% of the loans issued.

So, what would happen if they were to disappear?  A number of things.  First, lenders would have to find a new buyer for virtually all loans that they make.  Second, since securities issued by Fannie and Freddie are backed by the US Government and therefore have very low interest rates, securities sold by non-government-backed lenders would obviously carry a higher yield – and thus interest rates for mortgage would jump – a lot.

There’s something else, too.  In the last three years Fannie and Freddie have become wickedly profitable.  Since almost 80% of their stock is owner by the Treasury Department, all of that profit (we’re talking tens of billions per year) goes directly to Treasury.

But, politics being what it is, there are those who are demanding that the government get out of the business of competing with the private investment banks (who currently buy less than 10% of the mortgages.)  Given that the government had to bail out Fannie and Freddie during the Mortgage Crisis (that’s debatable, but let’s set that aside) cries for divesting an organization with the systemic risk of owning most of the country’s mortgages could make sense.

One proposal that has been floated has been to privatize both companies by offering private stock again.  Essentially, this would be somewhat akin to an IPO, except that the Treasury Department would offer their shares on the open market.  Once the shares were no longer held by Treasury, the Treasury department would no longer explicitly (or implicitly) back-stop the securities, thus eliminating taxpayer risk.

Interest rates would increase, to be sure, but but at least the companies would survive and continue to provide liquidity to home buyers.

Unfortunately, that’s not the plan on the table now.  Last week the two most senior members of the Senate Banking Committee, Chairman Tim Johnson (D-S.D.) and Mike Crapo, (R-ID) introduced a bill which would wind down Fannie and Freddie.  Rather than sell such valuable assets, they intend to encourage new companies – essentially via government insurance for the loans they write – to organize to compete with, and eventually take over Fannie and Freddie.

I understand the argument that the Federal Government has to get out of the housing finance business.  (Although this bill doesn’t do that.)  I don’t understand why it makes sense to destroy the two most efficient, cost-effective organizations on the planet for financing housing, especially when they are returning tens of billions of dollars a year in profits to the U.S. Taxpayer.  (Well, at least to Treasury; I suppose we never really see the money.)

Anyway, the point is that political pressure should not derail the best thing that has ever happened to the U.S. housing market.  Realtors are opposed to this bill, as you should be.  Write your Senators!

My name is Casey Fleming, and I originate mortgage loans in California.  I am based in Silicon Valley.