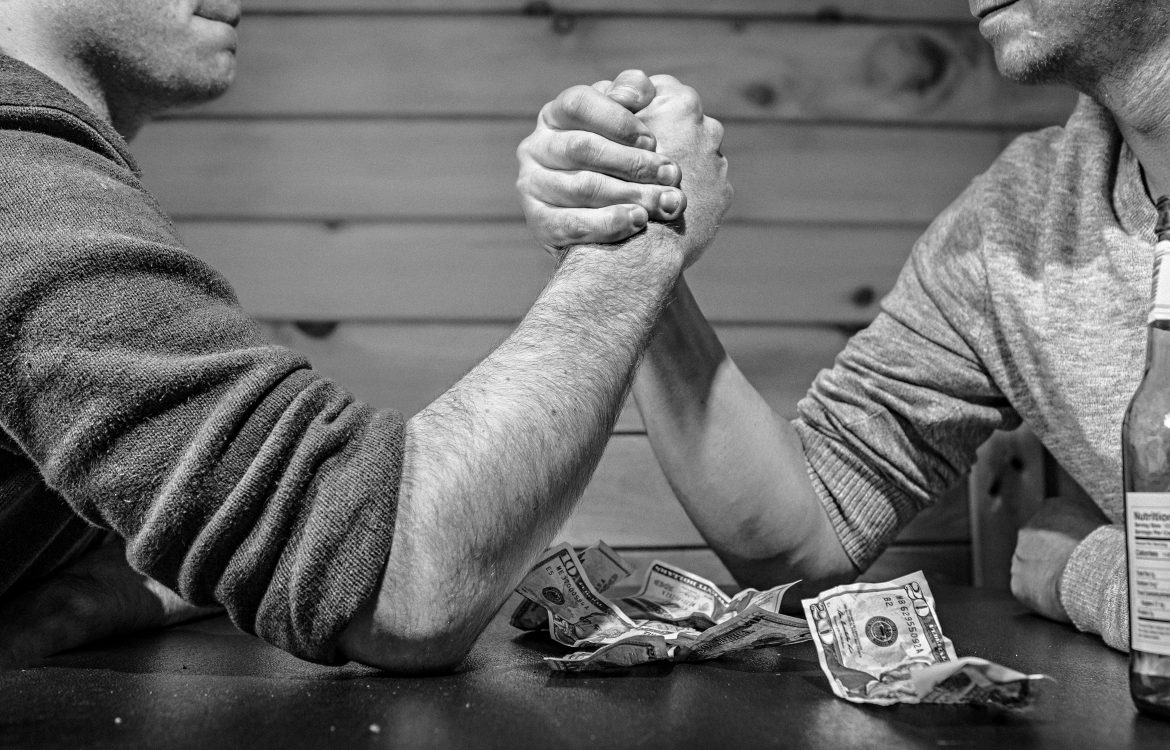 Is the Mortgage Broker Taking Back the Business?

I have always believed that the mortgage broker is the best thing that ever happened to mortgage consumers. If a consumer chooses to use a mortgage broker then they have access to dozens of lenders who compete for their business with a combination of price, speed and customer service. If a consumer chooses to work with a bank, then the bank has to compete with the broker channel, so the consumer wins either way.

After the financial crisis began hundreds of wholesale mortgage lenders (the source that funds loans for the mortgage broker) crashed and the “Big Banks” stopped accepting applications from brokers, claiming that the brokers were responsible for the bad lending. (To avoid another one of my rants, let’s just say that it turned out the bad lending practices were pretty evenly distributed among channels.)

However, a mortgage broker had a more nimble, less expensive cost structure, so the big banks did their best to eliminate brokers. At one point only five banks were writing over 60% of the mortgages in the United States. (This should have scared the heck out of everyone, but didn’t.) See the blue line in the chart to the right.

In fact, in the late 1980s small independently-owned mortgage brokers originated nearly 80% of all mortgages in the U.S., and then sold them through mortgage lenders or commercial banks to Fannie or Freddie or institutional lenders. By 2008, brokers originated barely 10% of all mortgages in the U.S. (The green line in the chart to the right.) This was a fundamental change in the way that consumers shopped for mortgages.

Eventually the wholesale channel (lenders who offer their products through brokers) started to make a comeback, and brokers now have a competitive slate of products and pricing to offer again.

Good news came out last week from Freddie Mac. Since 2008 the share of mortgage originations by independent mortgage companies (the mortgage broker and small mortgage lenders) increased from 10% of the total to 42.4% of the total. The top 5 “big banks”, meanwhile, saw their market share of originations drop from 62% to 33.8% of total originations, despite massive advertising campaigns and lobbying efforts to keep them exempt from the same lending rules they claimed mortgage companies needed to follow.

Credit unions, community banks and subsidiary mortgage companies have stayed about the same and account for only a small portion of the total.

What does all this mean for you?

It means that you have more choices now than you’ve had since before the financial crisis began in 2008. Dealing with new regulations has increased the cost of some services, to be sure, but low global interest rates and stronger competition for your business have had a much bigger impact on the cost of borrowing, keeping interest rates low for far longer than anyone anticipated.

When you add in the new disclosure rules, which make it much easier for you to compare loan offers and to understand what you’re paying for, the consumer is taking back control of the mortgage market. And it’s a good thing.