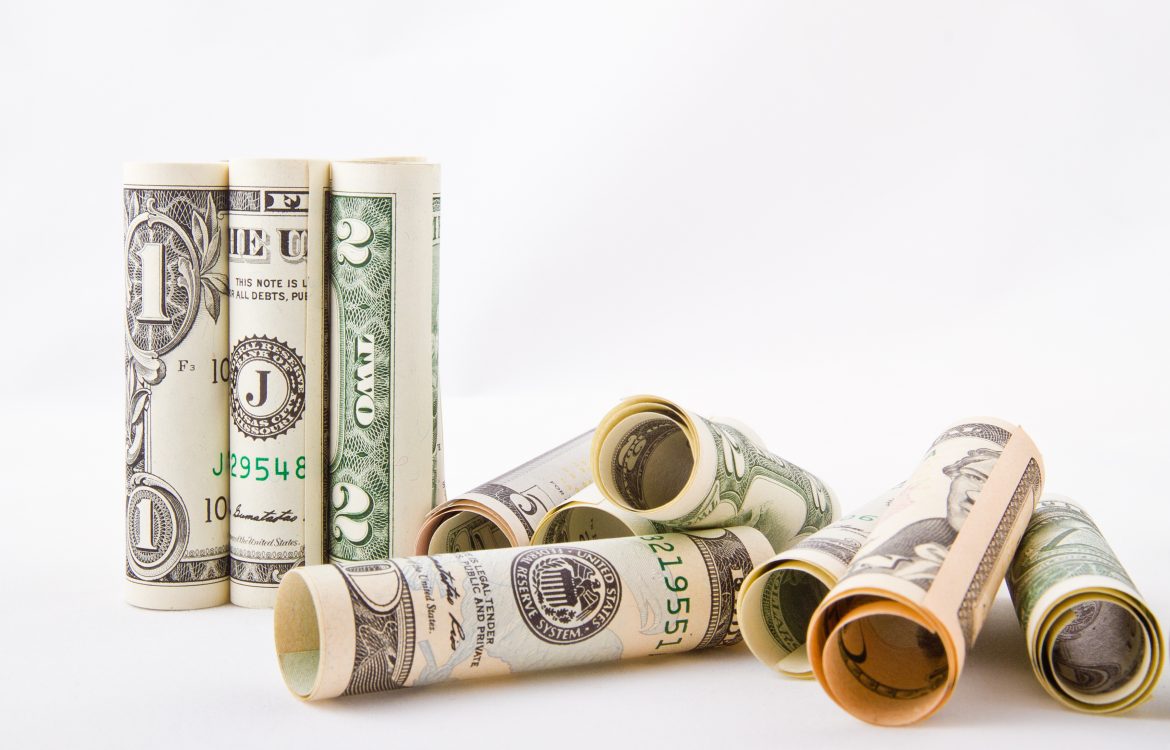 When the “too big to fail” banks were caught red-handed cheating consumers out of billions through intentionally bad underwriting, forging documents, foreclosing while telling consumers they were in the process of modifying their mortgages and robo-signing (among other malfeasance) the CFPB fined them billions of dollars collectively.

Most of the mortgage settlement money was earmarked to give to the states so that they would use it to help homeowners avoid foreclosure or get resettled. California, for example, used the money to establish Keep Your Home California, which provides mortgage payment assistance during unemployment, principal reduction, counseling and relocation services to homeowners who were affected by the financial downturn.

An affiliate of ABC News reports that the State of Texas had other plans. Well, not “plans” so much as they just didn’t want to use the money for the purpose for which it was intended. So they took it.

Yes, that’s correct – they just put the money in the general fund. They just, well, took it.

In the meantime, thousands of Texans have lost their homes or are in foreclosure now, including many of the victims of the illegal activity on the part of the Big Banks.

State Rep. Yvonne Davis, (D) sponsored a bill this year that earmarked those funds to help homeowners, as the money was supposed to do. (The settlement between the CFPB and the Big Banks specifically earmarked the money to help homeowners.) Rep. Davis’ bill passed in May, but the state has so far not released the funds. There is now a lawsuit pending against the state accusing it of illegally diverting the funds.

(Since the funds were forfeited by the bank by court order and the order stated the purpose of the funds, Texas is technically in violation of a court order.)

Why is this important? It’s not – it’s just interesting. Wall Street Investment Banks created toxic loan products and sold them through – among others – the Big Banks. When the mortgages blew up taxpayers had to fork over hundreds of billions of dollars to save the banks that got us into the mess. When they finally had their hands slapped they paid out pennies on the dollar in fines, and now the little money they did pay out has been absconded by bureaucrats.

It’s enough to make you think the system is rigged…

The original source of the story was ABC News.