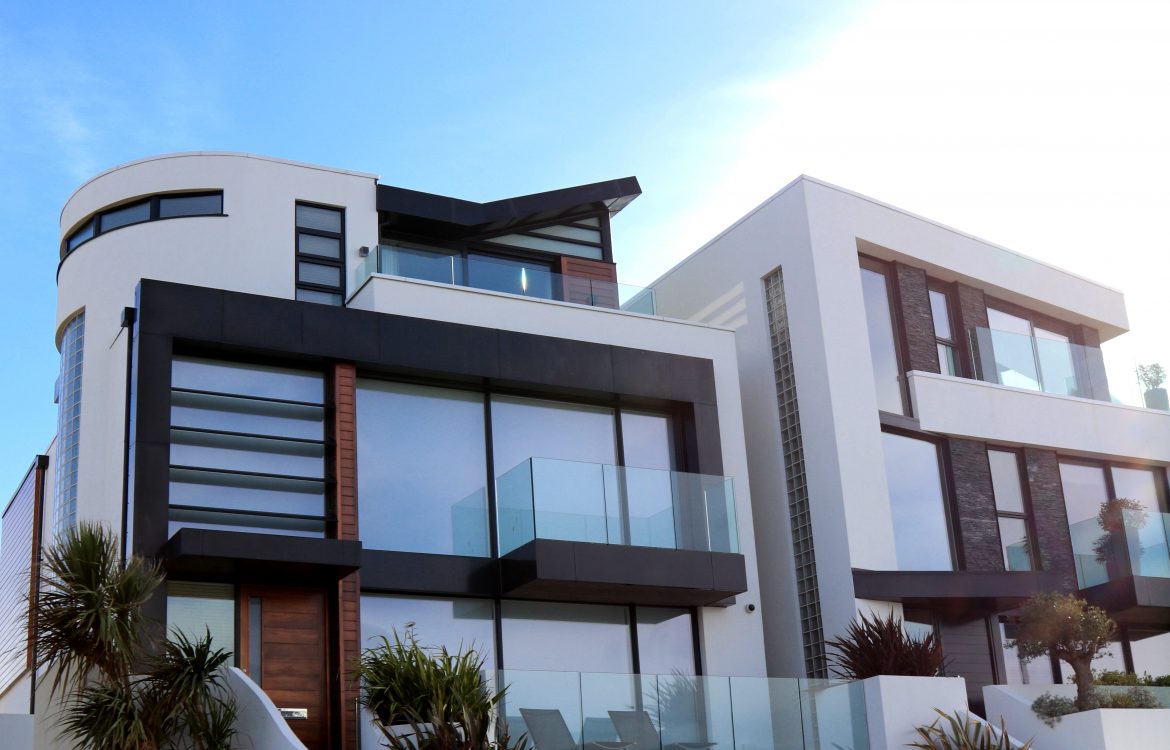 A Great Time to Buy a Home?

Is fall a great time to buy a home?  Some folks think so.  We’ve had an incredibly busy summer, with more sellers coming into the market, millennials dipping their toes into home buying, and interest rates staying very low.

The low interest rates not only made the purchase market hot, but the refinance market was much stronger than expected, too.  As a consequence, lenders were jammed with business and it was taking six weeks (or in many cases much more) to get loans through the pipeline.

But now we’re seeing a noticeable slowdown in activity.  Interest rates have eased up a little, so refinance activity has declined.  Home buyers are still active, but starting to slow down as they normally do this time of year.  Meanwhile, new listing activity is still strong (by the standard of recent years anyway.)

It’s obviously self-serving for a mortgage industry writer to tell you that the holiday season is a good time of year to buy a home, but the truth is, in most years it is.  In 2016, however, it may just be a terrific time to buy a home.

The traditional belief is that sellers are motivated this time of year, or they would not be listing their homes for sale during the holiday season.

For many years now due to tight market conditions that factor has been largely irrelevant.  While it probably still holds true that only motivated sellers list their homes this time of year, there were so few sellers and so many buyers that a motivated seller just wasn’t a factor.

Now, however, that may be changing.  In the Bay Area at least, we are seeing more listings on the market, longer marketing time, and fewer buyers.  I helped with an open house last spring where we had well over 200 people go through the house, which was an all-original 1950s ranch home listed at $1.6 mm.  (Granted – excellent school district and close to Google and Facebook.)

Ultimately there were more than 20 offers and it went for well over $2 mm.

Today, open houses have a more rational amount of traffic, some listing get only one offer, and bidding wars are becoming less common.

Now let’s go back to the question – are sellers more motivated this time of year?  Generally, yes.  Who wants to move during the holidays?

People move for all sorts of reasons, but for the sake of convenience if families can plan a move they plan to do it in the summer when the kids are off school and there’s not a lot of family stuff to do.  If they are listing their home in the middle of the holiday season, there is usually a reason.

Will there be less competition?

At this time of year there are typically fewer buyers to compete with for the same reasons there are fewer sellers.  Once again, during the last few years the market conditions have been skewed badly and this hasn’t always been true, but this year we are seeing a decline in the numbers walking through open houses, as an anecdotal example.  I still expect some competition – we’re haven’t worked through the backlog of frustrated home buyers yet – but you won’t have to elbow your way through a crowd to tour an open house.

Do lenders want your business?

Because it’s been much busier this year than expected lenders were understaffed and were slammed from mid spring until a couple of weeks ago.  Now the loan volume has slowed down dramatically; what are the lenders to do?

Since mortgage lending is a thin-margin business lenders may have to cut back on staff.  However, if they do they risk finding themselves in the same short-staffed position next spring when loan volume picks up again.

What to do?  Simple – the pie may be smaller but that doesn’t mean your piece has to be.  Lenders are aggressively seeking business all of a sudden.  Anecdotally, I’m now getting calls from lender reps every day asking if I have any business for them.  That hasn’t happened for a long time.

Besides faster, more reliable turn times there are two more implications for this.

Underwriting just might get slightly more forgiving.  Your loan application still has to be underwritten, to be sure, but lenders all add their own restrictions to make sure the ultimate buyer of the mortgage won’t ask them to buy the loan back from them.  When they are motivated for your business they are much more likely to allow exceptions to some of these guidelines.  Before you get excited, they’re still not going to make a loan to an unemployed bankrupt pyromaniac, but where you might have been turned down last month you might get approved next month.  (If it was close…)

One more thing about motivated lenders: to generate more business to keep their staff busy we may see them reduce their margins to compete.  Interest rates move on all sorts of factors external to lenders’ operations, but the margins are added on top of that and margins have been running high all year.  Lower margins mean that wherever interest rates go, they will be lower than they would be in a busier market.

You should consult your tax advisor, but in many cases, you can deduct some or all of your closing costs from your federal (and in some cases state) income taxes.  If you close before December 31st, guess what?  That’s a 2016 deduction!  As a result, escrow officers are VERY busy at the end of the year.

So, is now a great time to buy a home?

If you want to close by December 31st, though, you should be in contract before November 30th.  It is notoriously hard to close a loan in December because of all the time people take off for the holidays.

What do you think?  Is it a great time for you to buy?