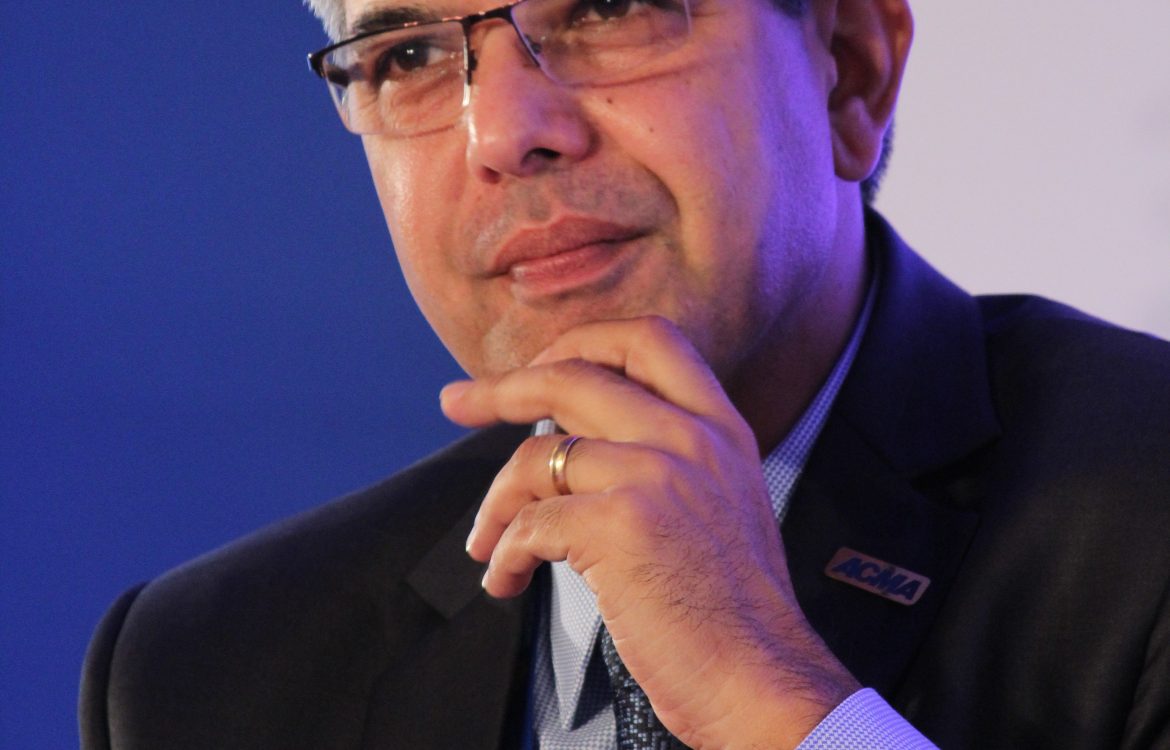 In April I wrote that interest rates had slid down to their lowest point in 2017. After a short, small, steady move up they have slowly settled back down to April levels. What’s happening?

As a reminder, long-term trends in interest rates tend to move according to expectations of inflation, since any investment must return greater than the inflation rate, else the money you get back from the investment is able to purchase less than what you had before the investment.

Short-term trends, on the other hand, tend to be driven by stock market movement and current news stories. The stock market drives interest rates because bonds – the investment instrument that is used to invest in loans – are seen as an alternative investment to stocks. When investors believe that stocks might sell off, they sell stocks and buy bonds, thereby putting more money into the lending pile. The more money there is to lend, the lower interest rates go.

The relationship between stock prices and bond prices is not always consistent, but regarding short-term movement, most of the time when stocks go down, interest rates go down, and vice-versa.

Looking at the chart above, you can see that starting in about mid-March the 10-year U.S. Treasury bond (red line: our best proxy for mortgage rates that can be tracked real-time) started moving down, meaning money was flowing into bonds. Why is that timing significant?

Let’s take a look at the chart below. This tracks the Dow Jones Industrial Average for the last six months. You’ll see that in December it jumped up to a historically high level – just below 20,000 points – and held that for a couple of months. Then, from late February through mid-March it rose steadily up to 21,000 points. At the same time, going back to the top chart, bonds sold off and the yield rose.

Then in mid-March the stock market peaked and even back slid a bit, but came back up to the 21,000 point level in early May, and has been idling there ever since. Meanwhile, the top chart shows that bond yields have been slipping ever since early May. Clearly, investors are nervous about a correction, and are buying bonds as a hedge against a possible stock market correction until a clear direction in stocks is established.

You’ll notice that the Fannie Mae 60 day yield (the blue line, essentially the wholesale cost of conforming A-paper mortgages) has tracked the treasury bonds closely. The Freddie Mac weekly mortgage market survey (green line, the actual rates that consumers locked at during the preceding week) has also followed, albeit with a bit of a lag.

Lenders are taking a smaller cut

Finally, let’s look at the relationship between wholesale and retail costs. In this chart we look at the margin lenders are asking for above the yield Fannie Mae requires for the same loans. You’ll notice that the margin has been dropping most of this year, which is to be expected because industry volume is down significantly, and lenders are hungry and the need business. The margin ticked up just a bit the last half of May, but that’s just a function of rates moving down and lenders lagging behind, since they can’t be certain the trend will hold.

(This is why rates jump up, but settle down.)

We can see how the short-term factors have moved the market; what about the long-term factors? Specifically, what is happening that might influence inflation in the coming months?

Last week we had a number of interesting economic reports. The two most important showed a jump in weekly initial unemployment claims from previous months and a sharp decline in the number of new non-farm hires for the months of May. Together, these two reports could indicate that the labor market is softening, which of course would ease up any pressure on inflation.

However, the unemployment rate remained at a very low 4.3%. This means that 4.3% of workers who are participating in the workforce are unemployed. When that number is too low employers may have to start bidding up wages to compete for workers, which would be inflationary down the road. So why are interest rates staying low when the unemployment rate is so low?

It turns out that the participation rate – the percentage of those able to work – has remained very low for the last three years, and decreased in May to 62.7%. In other words, 37.3% of able-bodied residents of the U.S. in the working age range are not even bothering to work or look for work. So, if the labor market gets so tight wages begin to rise, there are idled workers who could fill the gap to relieve pressure on wages.

Add to that the fact that many folks who are employed are employed in part-time positions – not because they so desire, but out of necessity. So, there are more partially-idled workers available.

Overall, it appears inflation is well under control, so investors can afford to park money in 10-year instruments at a paltry 2.15% today.

This week is a quiet week for economic reports, but the following week (week of June 12th) could be a doozy.

Monday will be quiet.

Tuesday’s big report is the Producer Price Index. Generally inflation has been tame, but with some pressure on wages (even if mitigated a bit) you can be sure this report will be closely watched.

On Wednesday the Consumer Price Report will come out and tell us exactly how inflation has been doing. This is a big kahuna when it comes to the bond market. Retail sales and business inventories could also move expectations that day, but in all likelihood will be overshadowed by:

The Board of Governors of the Federal Reserve meets every six weeks, and this is the week. Among other things they will be discussing whether to raise short-term interest rates or not. I’ve written before how the short-term rates they control have little or no influence on mortgage rates, but folks get nervous anyway. This time, don’t. HOWEVER, their statement (issued at 2:00 PM EST) may contain opinions that could generate a sell off or a rally in bonds, and Janet Yellen will hold a press conference at 2:30 PM.

You can bet that investors will sell off some bonds starting this Thursday or Friday as a hedge for what might happen when the Feds do whatever they do next week, and lenders will raise margins slightly for the same reason.
So, barring big unexpected news (say, starting a war) we should expect mortgage rates to begin rising again at the end of this week, and then begin to settle down or rise further after Janet Yellen speaks next Wednesday, depending of course on the nature of the Fed comments and her press conference.

Thursday and Friday of next week are no slouches, by the way. Economic reports due out on Thursday include Weekly Jobless Claims, which will be more closely watched because of the outsized number last week, the Philadelphia Fed Survey, the Empire State Manufacturing Index and Capacity Utilization, all of which could give insight into the state of the economy and the risk of inflation.

Friday brings the Consumer Sentiment Index, which could foretell how strong retail sales will be for the rest of the year.
Overall, we have a couple of quiet days before we smack into another wild ride. Think of now until Friday as that calm, easy part of the roller coaster before you hit the top and fall off a cliff. Woo-hoo!

Casey Fleming, Author The Loan Guide: How to Get the Best Possible Mortgage (On Amazon)
Mortgage Advisor, C2 FINANCIAL CORPORATION
408-348-3442 mobile
My Blog: www.loanguide.com
Facebook: C2 Financial Corp.
Facebook: The Loan Guide Book
Follow me on Twitter for interest rate updates: @TheLoanGuide
Loanguide@outlook.com
NMLS 344375 / BRE 00889527
This article represents the opinion of Casey Fleming, and not necessarily that of C2 Financial Corp. This analysis was prepared with the best information available at the time it was written. Neither Casey Fleming, nor C2 Financial Corp., have any magical insider information about bond markets, real estate markets or mortgage markets that would make economic projections any more reliable than any other source. No warranty is made that the outcome will reflect the projections in this article, and neither Casey Fleming nor C2 Financial Corp. are responsible for decisions that you make regarding your own choices about your real estate or mortgage or those of your clients.
This article is copyrighted and may not be used or reprinted without permission.
Categories:
Blog Interest Rates
Comment:
0
Share:
Likes
0