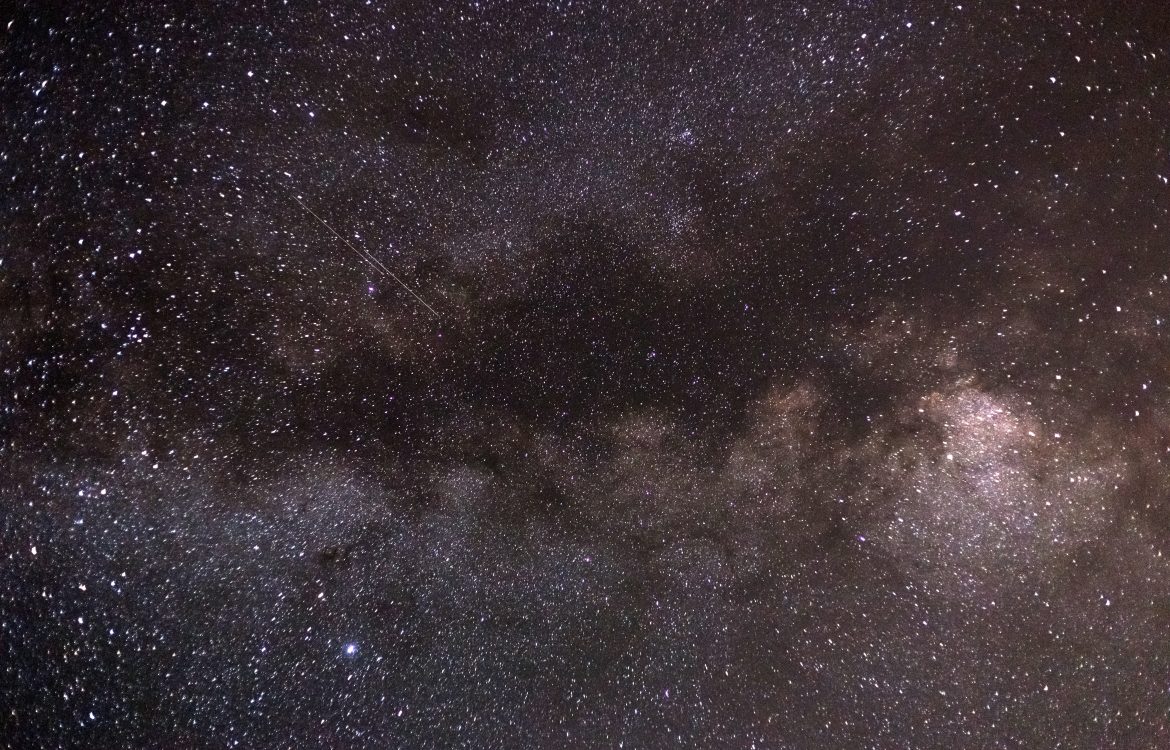 The Dust Settles after the Fed Meeting

6/15/2017 } Casey Fleming.  As expected, the FOMC raised the short-term rates by 0.25% on Wednesday at the Fed meeting.  More important was the statement released later that day, which covered two very important topics: future rate increases, and “normalization” of its balance sheet, meaning tapering off of reinvestment in mortgage-backed securities or even selling off a portion of its current holding.

The committee noted that the labor market appears to be strengthening and unemployment remains low, but that inflation also appears to be remaining low.  Since their dual, conflicting objectives are to maintain low unemployment while also keeping inflation low, they appear to have been doing quite a good job.

They believe that economic activity will continue to expand at a moderate pace, but because of the low unemployment they do appear to be somewhat worried about inflation, and are “monitoring inflation developments closely.”

While they did not project if they would raise short-term rates again this year, they made it clear that they believe short term rates could be (should be?) higher.  The exact working was “…the federal funds rate is likely to remain, for some time, below levels that are expected to prevail in the longer run.”  In other words, they see a future with higher short-term interest rates, and if inflation suddenly escalates that time will come sooner rather than later.

The less understood, but recently closely watched issue was about the balance sheet.  Will they continue to buy mortgage-backed securities?  Will they sell off those that they hold now?  The first part of the statement addressing this was welcome news for homeowners: “The Committee is maintaining its existing policy of reinvesting principal payments from its holding of agency debt and agency mortgage-backed securities and of rolling over maturing Treasury securities at auction.”  In other words, no change for now!

However: “The Committee currently expects to begin implementing a balance sheet normalization program this year, provided that the economy evolves broadly as anticipated.”

In other words, before the end of the year the Feds plan to stop a policy of supporting lower mortgage rates through market manipulation.  We have known this was coming for some time; now we know about when.  We will know more certainly by the next Fed meeting, in all likelihood.

So how did the markets react to the minutes of the Fed meeting?

Bond yields dropped slightly Wednesday morning before the announcement – enough to cause many lenders to improve pricing a bit – and then eased incrementally up again in the afternoon.  Stock prices generally fell or were flat, so they didn’t do much either.

This is a good sign.  It means that the Fed action was broadly anticipated, and investors are not panicking.  Bond yields rose again very slightly this morning (Thursday, June 15th) but the movement was extremely small and retail mortgage pricing barely budged.

The message is clear.  In the long run, both short-term interest rates and long-term (think mortgage rates) are going up; we’ve known this for some time.  We’ve also known there will be dips along the way, and we’re in one now that could have ended with the Fed meeting yesterday, but didn’t.  The window is open folks, but it won’t be for long.

This article represents the opinion of Casey Fleming, and not necessarily that of C2 Financial Corp. This analysis was prepared with the best information available at the time it was written. Neither Casey Fleming, nor C2 Financial Corp., have any magical insider information about bond markets, real estate markets or mortgage markets that would make economic projections any more reliable than any other source. No warranty is made that the outcome will reflect the projections in this article, and neither Casey Fleming nor C2 Financial Corp. are responsible for decisions that you make regarding your own choices about your real estate or mortgage or those of your clients.