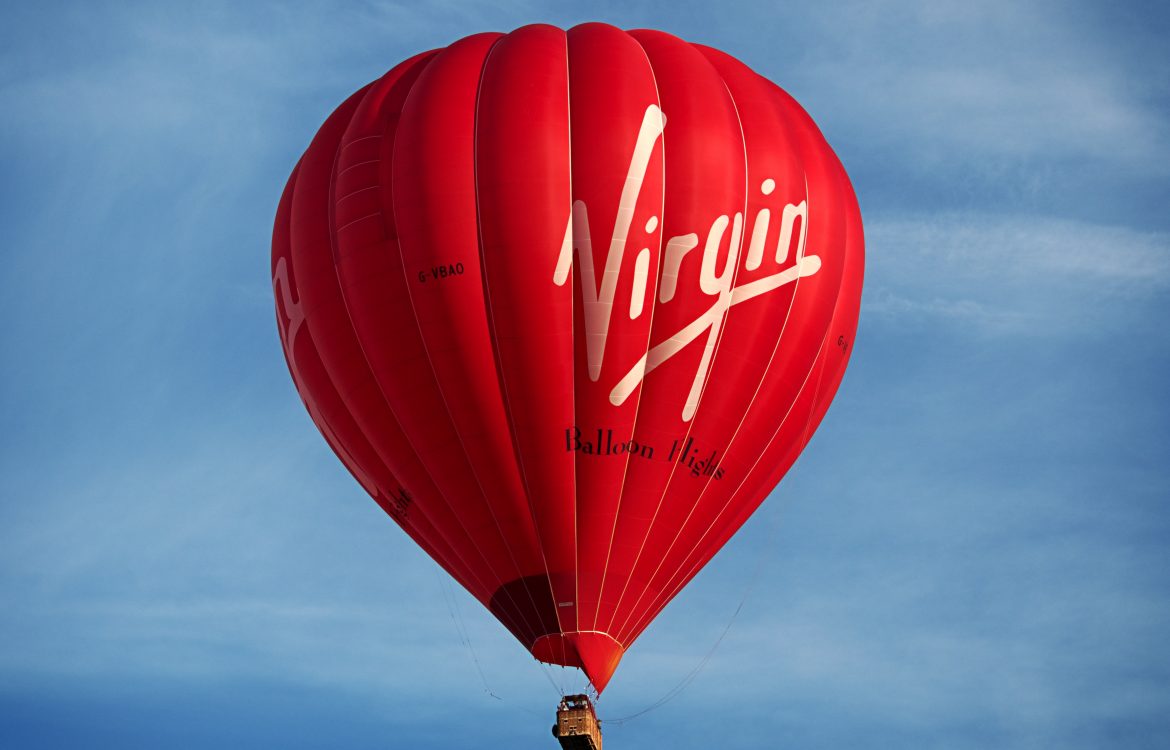 7/8/2017 | Casey Fleming  Last week I predicted that rates would remain generally stable for the rest of the week, barring unexpected news.  Well, we had some unexpected news leading into the week of the Thunder Moon.

The Thunder Moon is the full moon in July when thunderstorms are common in the United States.  It is also known as the Full Buck Moon because that is when a buck’s antlers are in full growth mode.

On Friday July 7th the June Nonfarm Payrolls report showed that new non-farm payroll hires jumped from 152,000 in May (and an expected consensus of 180,000 for June in a survey of economists), to 222,000.  In addition, previous months’ reports were revised upward.  As I’ve written before, it’s surprises that move the market, and the report pushed money from bonds to stocks, driving bond yields and interest rates up.

Looking at the chart above we can see that the 10-year U.S. Treasury Bonds (red line) moved up sharply the last two days of June, paused Monday and Wednesday, and then moved up a little on Thursday and sharply again on Friday.

Mortgage-backed securities followed, and the Fannie Mae 60-day yield (blue line) as you can see rose sharply as well.

As I mentioned last week we would see the rates consumers actually got over the last week (green line) rise.  This is a backward-looking report covering rates locked Thursday through Wednesday, so it lags the more real-time indices.  Next week we can expect to see another bump.

Is that the end of low rates?

Probably not.  Remember that there are three broad categories of factors that drive interest rates:

So, when positive economic news represents a surprise it affects interest rates in two ways: stock prices tend to rise, pulling money out of bonds, and the perception that inflation might soon rise may increase, which motivates investors to demand a higher return.

This week’s movements in stock and bond prices occurred in a holiday-shortened week on very low trading volume.  Movements under those circumstances often reverse quickly.  This coming week is where reliable trends will be established, so this week is worth watching.

Review of July 3rd through 7th

As I said last week it was a pretty light week for economic reports.  Monday a couple of June manufacturing indices held steady and May construction spending was flat – it was expected to rise.  Motor vehicle sales came in flat as well.  Tuesday was our holiday, and no new reports were released.

On Wednesday May Factory Orders showed a noticeable decline of -0.8% from April.  However, the minutes of the June 13-14 meeting of the Federal Reserve were released, and the big news was that “several members” of the Open Market Committee were in favor of beginning to sell off the Fed’s holding in Treasury Bonds and Mortgage-Backed Securities in “a couple of months.”  This wasn’t unexpected, but seeing it in print made it more real, and Thursday morning bonds opened up lower, driving rates higher a bit.

Thursday June’s ADP employment report came out at 153,000 new private-sector jobs created (note how this conflicts with non-farm payrolls), which was much lower than May’s 230,000 new jobs, and lower that the consensus forecast of 180,000.  This was not a positive report in any sense.  All other reports for Thursday came in as expected, and generally flat.

Friday is when the non-farms payroll we discussed earlier came out with a surprise, and other reports on Friday were quite tame.

On the whole, last week’s reports show the same as they have for some time – a modestly expanding economy with generally tame inflation risk.  We might conclude that the movement in interest rates was reactive, and could reverse.

What does the Thunder Moon hold in store?

Monday, July 10th will be a quiet day for economic reports.  However, corporations will begin issuing their quarterly reports.  These have been closely watched lately.  With stock prices at historically high levels, investors want to see evidence that their confidence in publicly-traded companies is justified.  Strong reports over the next two weeks could push money into stocks and away from bonds; weaker-than-expected reports would do the opposite.  The risk / opportunity factors when it comes to interest rates are higher in the next two weeks than normal.

Tuesday we are treated to the NFIB Small business index, job openings for May and May wholesale inventories.  These are important indices, but not likely to be game-changers.

Wednesday carries some risk of market movement, as Janet Yellen will be testifying before Congress.  Ms. Yellen speaks carefully so as not to roil the markets, but the Congressional circus always carries some risk as she is grilled by lawmakers trying to make news for themselves.

Wednesday also brings us the Beige Book report, a closely watched overview of the health of the economy.

On Thursday we learn what Producer Prices have been doing, and will again see the Weekly Jobless Claims report.

Monday, in my opinion, is likely to bring slightly better rates than did Friday, but there is too much risk in the week ahead for rates to improve much.  We may have to wait a week to see better rates.