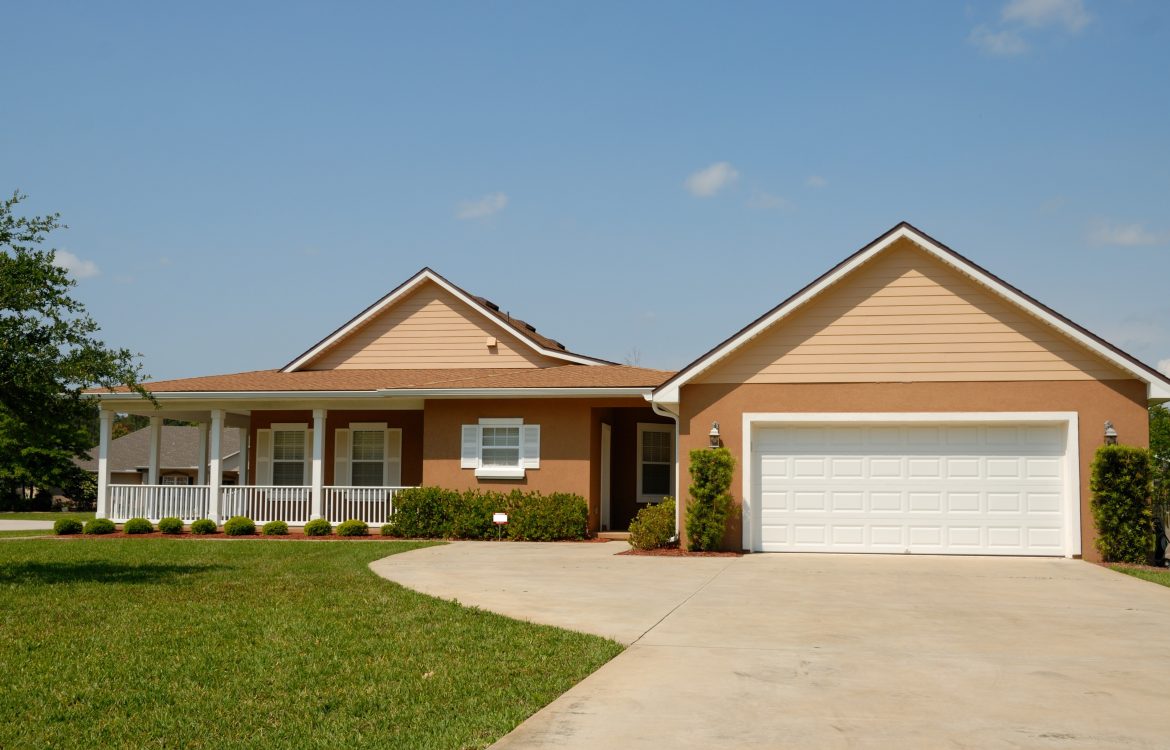 7/15/2017 | Casey Fleming |  Last week I predicted that underlying conditions (think wholesale interest rates) would probably improve during the week just ended, but that economic reports and announcements by Fed members carried too much risk for mortgage rates to improve much in mid-July.  I noted that we would probably see lock opportunities on Monday, July 10th and Tuesday, July 11th.

As it turns out, underlying conditions did improve throughout the week.  The red line in the chart below tracks the U.S. Treasury 10-Year yield, and the blue line tracks the Fannie Mae 60-day yield.  Both improved very slightly over the course of the week.

The green line, which tracks the Freddie Mac Mortgage Market Survey (rates actually locked by people over the course of the week), went up as predicted.  Remember this is a backward-looking index that runs Thursday through Wednesday, so it covers the week just after the bump in retail rates following the 4th of July.  I can say with a high degree of confidence that next week will be lower, as rates moved slightly down since Wednesday.  (More on that in a minute.)

Tracking the margin demanded by lenders in the chart above, you can see that after the bump in the cost of money the week of July 4th, lenders seemed willing to allow their margins to slip a little in order to hold the line on rates.  They immediately bumped retail rates, of course (green line in the top graph) but not as far as you would think and we’ve notice very slight improvement over the course of the last week.  (Data not available yet.)

On Monday, July 10th, we learned that consumers ran up a big bill on credit cards and personal loans: the highest in 7 months.  While it’s good that consumers were spending, borrowing in order to spend has natural limits and is not sustainable.  This worrisome piece of news could mean that consumer spending will have to fall off in the near future.

On Tuesday we learned from the National Federation of Independent Businesses that small business owner’s confidence in the economy fell for the fifth straight month.  If it falls far enough, that lack of confidence could hurt hiring and spending by small businesses.  Job openings fell, but they have been running high and there appears to have been a surge in hiring, so this isn’t necessarily bad news.

On Wednesday Janet Yellen testified in front of Congress; this was the event to watch in mid-July.  The most newsworthy piece of information that came out of the testimony was that Ms. Yellen (and most of the FOMC) do not believe the target rate and the discount rate need to rise substantially more to reach a neutral position on monetary policy.  In other words, there will be more short-term interest rate hikes, but not many.  I’ve said many times that the bond market loves (maybe needs) clarity and consistency to support lower rates, and Ms. Yellen provided both.

Ms. Yellen also reconfirmed the FOMC’s commitment to begin selling off its balance sheet in the coming months, and comments by several other governors over the week confirmed this.  Although they have not provided clarity about when they will start and how quickly or how far they will divest, it is clear that before the end of the year they are highly likely to begin.  This will tend to put a floor under mortgage rates, since investor demand for mortgage-backed securities will have some limit if they know that the FOMC is about to sell off billions of dollars’ worth of the securities that drive rates.

On Thursday the Initial Unemployment Claims for the first week of July came in at 247,000, quite low by recent historical standards.  This, coupled with low unemployment, continues to indicate a tight labor market which could to inflation – but so far has not.  Thursday also brought more testimony from Janet Yellen, and a Producer Price Index showing barely any inflation at all.

On Friday the closely-watched Consumer Price Index showed no inflation at all, coming in at 0% growth from May.  Retail sales were down in June, but Industrial Production and Business Inventories were both up – a worrisome combination that could indicate a stalling economy.

In the meantime, corporate quarterly earnings reports showed mostly mixed results, supporting once again the belief that the economy is humming along in first or second gear.

The week of July 17th brings a very quiet week for economic reports, always a good thing for mortgage rates barring some sort of shock in the market.  The major reports due out for the week will be the Home Builder’s Index on Tuesday, Housing Starts and Building Permits on Wednesday, and of course the weekly unemployment claims on Thursday.  All of these are forecast to come in right about where they’ve been for some time; so, no shocks.

So, in a quiet week the bond market should return to following the stock market.  When stocks rise, bond prices drop and yields (interest rates) rise.  With little in the way of economic news to drive stocks, the corporate earnings reports will become the most significant factor this week.

This should be a good week to lock.  Stay tuned!