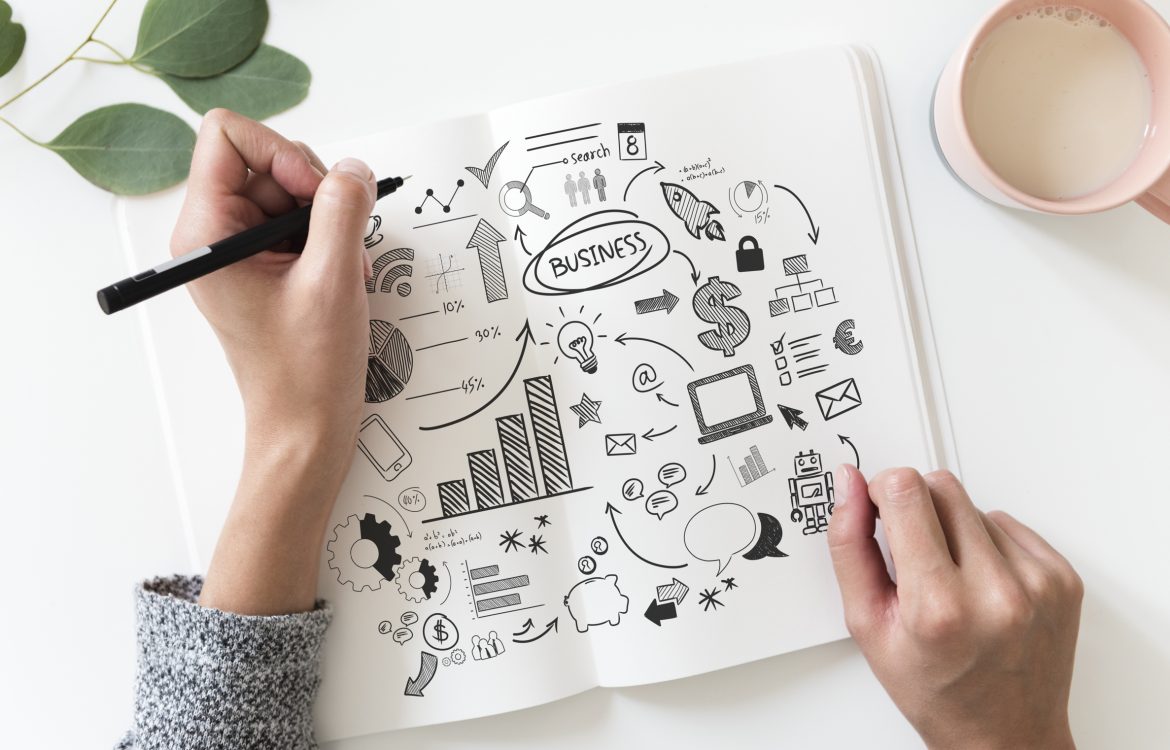 7/21/2017 | Casey Fleming | Will Richard Cordray leave his post as director of the Consumer Financial Protection Bureau?  (The CFPB)  The CFPB, the brainchild of Elizabeth Warren which was created via the Dodd-Frank Wall Street Reform and Consumer Protection Act, was designed to be independent of political influence.

That independence has meant that it would be free to act in the best interest of consumers without fear of political reprisals from politicians who – let’s be honest – often are in the pocket of the very industries that the CFPB regulates, such as banking, Wall Street, insurance companies, etc.

While certainly far from being fault-free, the CFPB has tried to create rules and regulations that reign in some of the worst abuses of the past, including selling sub-prime mortgages to prime borrowers and creating mortgage products that were literally designed to fail, ensuring millions of people would lose their homes.

The new administration in Washington has made it clear that they want to dismantle the CFPB, and “make it answerable to Congress,” meaning of course they do not want it to be free of political influence.

Richard Cordray, the first director of the CFPB, has particularly irked politicians because he flaunted the independence of the agency, going after some of the favorite large donors of politicians of both major parties.  Do you remember the Wells Fargo scandal?  Yep – that was brought to light by complaints to the CFPB and their subsequent investigations.

So, Richard Cordray is someone that is very well-liked by those who support the mission of the CFPB, and an anathema to those who don’t.

Those who don’t like Director Cordray may have something to celebrate soon.  According to a report this morning on Cleveland.com, Cordray is planning to leave his post at the CFPB in order to run for governor of Ohio, his home state where he served as attorney general before his taking his office at the CFPB.

This means that the current administration will be able to appoint a new director after Cordray officially leaves office, and you can bet the next director will be less of a thorn in the side of those politicians who rely on political donations from large corporations who prefer less regulation.