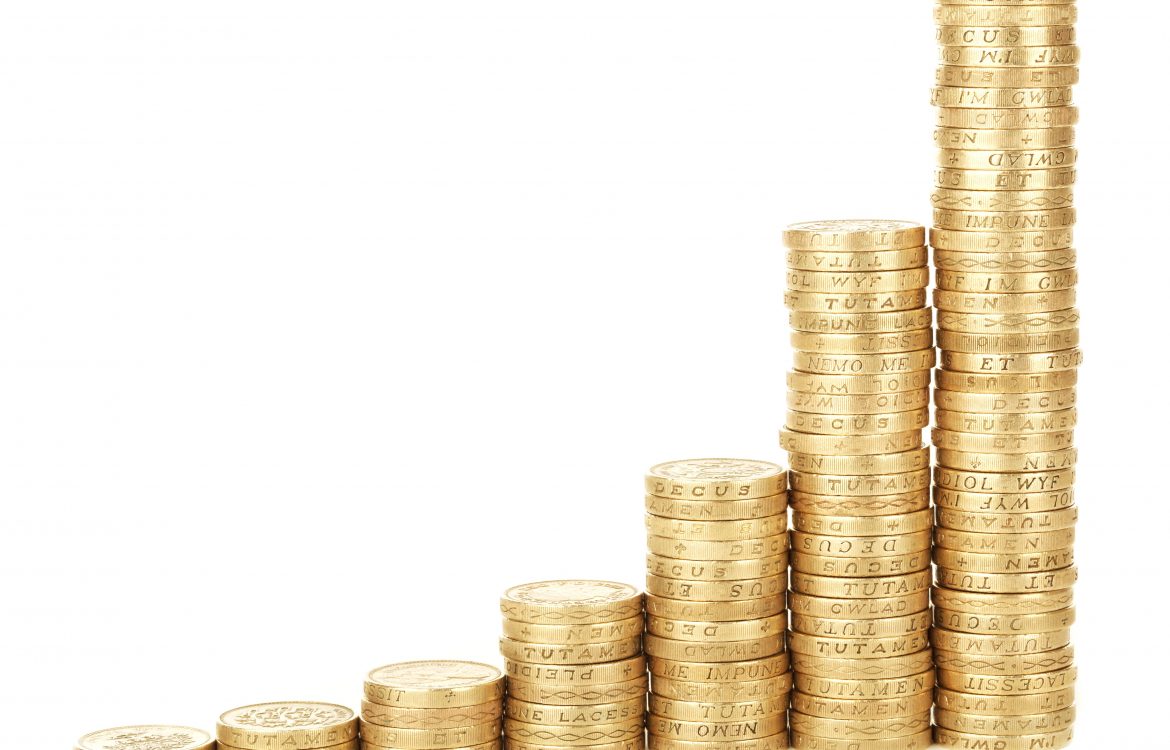 Interest Rates Settle Down in August

I’ve written many times that interest rates jump up and settle down.  What I mean by that is that when news spooks the market investors and lenders immediately seek a higher yield to compensate for a sharp increase in perceived risk.  But when markets stabilize, competition invariably pushes interest rates down.

August has given us the clearest example yet of that phenomenon.  Some unsettling national and international issues contributed to a stalled stock market.  As Investors pulled money out of equities looking for safe-haven investments, much of that money flowed into bonds, driving yields down.

The money flow was not driven by a single event, however, but rather investors making small portfolio adjustments because they are worried about whether the stock market might correct.  That yielded a slow, steady progression down in rates.

Taking a look at the chart above, you can see by the U.S. Treasury Bonds (red line) and mortgage-backed securities (blue line) that yields have steadily declined over the last 7 weeks.  More importantly, however, is how stable and steady the decline has been, compared to the volatility since the election.

I’ve written many times that the market loves stability, and here we see interest rates once again approaching 2017 lows not as a result of a panicked flight to bonds, but as a result of a steady flow into debt instruments.

The Freddie Mac weekly mortgage market survey (green line) shows that lenders have been carefully following the interest rates down since the end of July.

Margins rise, however, as yields settle down

Looking at our next chart, we see that lender margins slid in early-July (when origination volume was quite low), and has risen since then because mortgage origination volume has picked up, partly for the summer purchase market and partly because the word is spreading that interest rates are falling.

If underlying yields remain low (and, in particular, stable) we are certain to see interest rates at the retail rate begin to fall once families turn their attention to the new school year and a return to work.

Will rates settle down more?

What does the last week of summer hold in store for us?  Well, it turns out this is a busy week for economic reports.

There are no major economic reports due out on Monday, August 28th.  On Tuesday we will see the August Consumer Confidence Report, which is expected to remain very strong.  Strengthening confidence from an already high level seems unlikely, so if there’s a surprise in store it would probably be to the downside.  We will also see the Case-Shiller House Price Index for June, which is widely anticipated to be very positive.  Again, it would have to be remarkably positive to surprise on the upside, so it’s more likely to be neutral.

Wednesday brings us the ADP employment report.  Summertime is normally a time of expanding jobs, so a small uptick in new jobs is not likely to move the market.  A large jump, which is unlikely, or a large drop, which is even less likely, could move markets.

Wednesday also brings the first run a GDP growth for the 2nd quarter.  The Board of Governors of the Federal Reserve would love to see growth in the 3-4% range, but we’re probably not there yet.  A survey of economists projects growth in the 2.8% range.  Anything over 3% could send the stock market up and the bond market down (thus pushing interest rates up.)

Because the Wednesday reports are both potentially market-moving reports, it’s unlikely lenders will lower rates significantly before Wednesday regardless of what underlying rates do.

On Thursday we have lots of reports, the most important of which are the Weekly Jobless Claims (233,000 expected), Personal Income, Consumer Spending, and Core Inflation.  All of these are closely-watched indices that give us a hint at what the future might hold for inflation, and thus directly impact bond prices.  If rates have not moved down in response to Wednesday’s reports, they will probably stay up for another day.

On Friday we learn about Non-Farm Payrolls, the Unemployment Rate, Average Hourly Earnings for August, Consumer Sentiment and Vehicle Sales.  Again, this is a lot of reports, all of which could move markets.  Since Friday is the day leading in to a long holiday weekend, significant interest rate improvement would be unusual.

With a week this busy don’t count on large improvements in retail rates, barring at least a few of the reports showing signs of a weakening economy.  A good outcome (from our perspective anyway) would be that the reports consistently show a slowly expanding economy with some notable risks to continued growth.  That mix of elements would continue to put downward pressure on interest rates, and combined with slowing mortgage originations (due to the time of year) would almost certainly lead to some real improvements in rates in September.