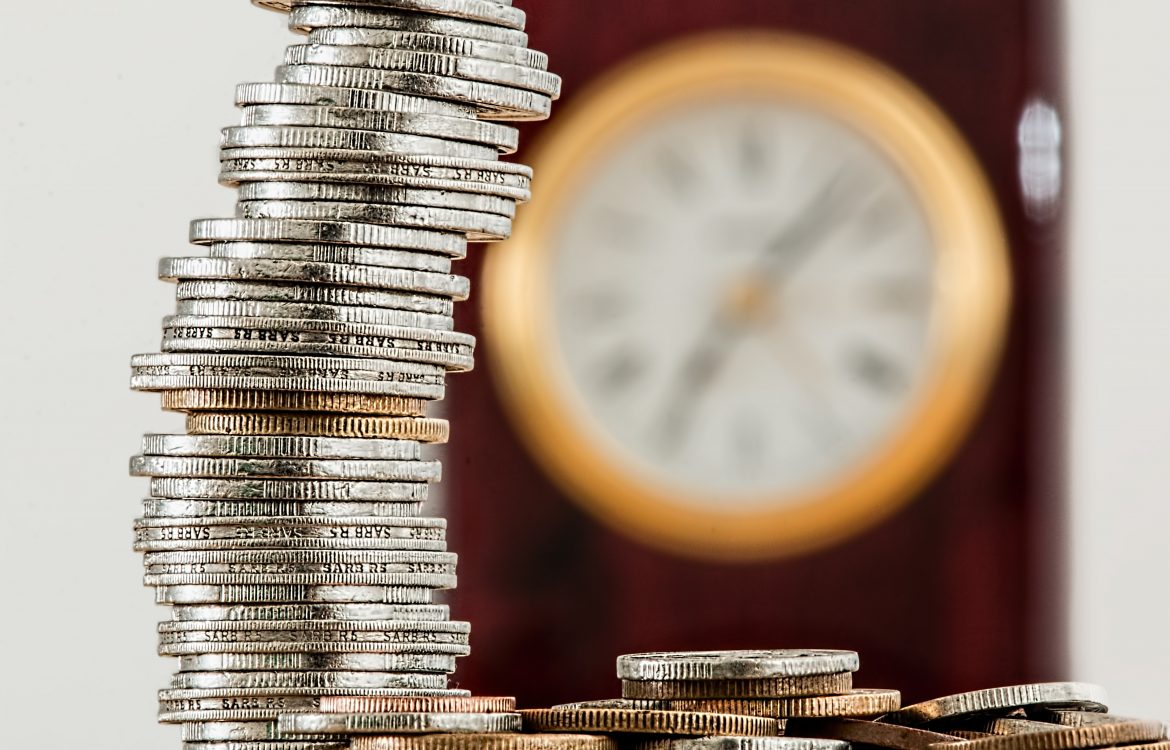 9/1/2017 | Casey Fleming  |  The last week of August brought us a continuation of the interest rate slide we’ve enjoyed this month, albeit with very small movement.  Last week I mentioned that this would be a busy week for economic reports.  The reports were mixed, as usual (see below) but a number of important reports showed surprising strength, leading to uncertainty in the bond market.

If we look at the chart above we can see that the 10-Year Treasury Yield (red line) continued sliding, indicating more money moving into safe-haven investments.  This was the case even though stocks made a strong move up this week.  This tells us that investors are moving parked money into hedge investments; that is good for rates, but will it show up in mortgages?

Looking at the Fannie Mae 60-Day Yield (blue line – essentially the wholesale price for mortgages that lenders pay) we can see that they did indeed continue moving downward, although not as strongly as Treasury Bonds.  In response, rates actually granted to borrowers (green line) also moved down this week, and because this is a backward look on a weekly basis, we can predict it will almost certainly move down again in the next report.

Last week I noted that margins had slipped upward as wholesale interest rates fell, but lenders were busy and did not follow the rates down as sharply as they could have.  In this chart we can see that margins have come back down closer to currently-normal levels, and the trend is moving down.  This makes sense, as school is starting, lenders’ pipelines are clearing out from the summer rush, and competition is now driving margins down.  If both of these trends continue – declining wholesale interest rates and margins – we can expect the interest rate slide to continue  in the coming weeks, even though we are now back at 2017 lows.

On Tuesday Consumer Confidence for August showed surprising strength, coming in higher than it has been for several years.  This could portend inflation, which would eventually lead to higher interest rates.

On Wednesday the ADP employment report came in very strong for August, which is to be expected in summer.  But it was VERY strong, which again could be inflationary down the road.

Also on Wednesday, the second look at 2nd quarter GDP Growth revised the estimate upward to 3.0%, at the lower end of the target range for the Feds.

So, three important reports in a raw indicated a strengthening economy with probably inflationary pressure coming soon.  However…

On Thursday the Weekly Jobless Claims number came in right where a consensus of economists thought it would.  Personal Incomes And Core Inflation for July did the same.  Consumer Spending was ever so slightly below the estimate.  All of this points to stability.  But the Pending Home Sales for July showed a surprising drop.  It is especially surprising in summer.

On Friday Non-Farm Payrolls for August came in much lower than expected, in contrast to the ADP report on Wednesday.  The unemployment rate ticked up very slightly, and average hourly earning ticked down slightly.  Finally, Consumer Sentiment moved down, coming in lower than expected.  None of these are alarming by themselves, but as a whole they indicate that the economy continues to be weaker than expected.  Again, a very mixed report.

Monday is a holiday so the markets are closed and no reports are due.

The first major report of the week will be the Beige Book on Wednesday.  Since that report looks at the other reports economists watch, we can expect no surprises here.

Thursday’s Weekly Jobless Claims will be closely watched, as will the Q2 Unit Labor Costs.  Neither of these are likely to move the market.

In slow weeks, interest rates tend to follow the stock market.  If stocks fall then bond prices should rise, and our interest rate slide should continue.  With compressing margins, this could be a very good time to lock a loan.