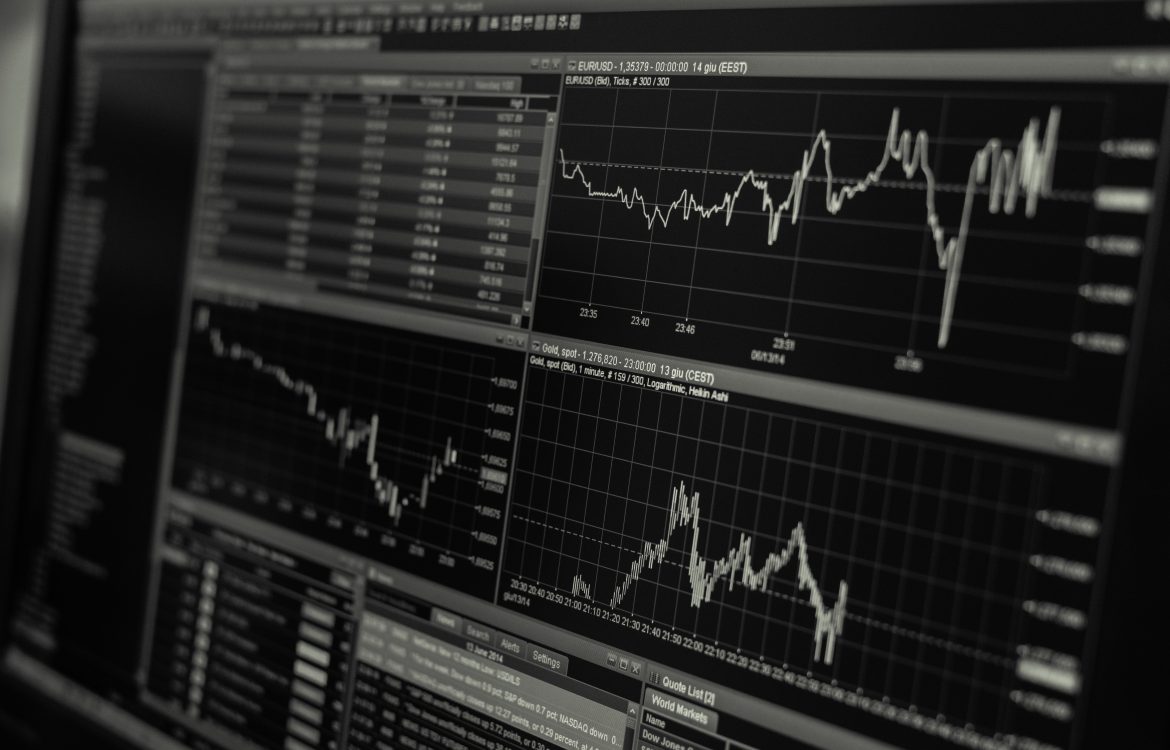 10/16/17 | Casey Fleming | It’s been a while since I wrote about interest rates and inflation.  In the last six weeks rates have crept up about 0.250%.  Let’s talk about what happened.

As you may recall, stocks and interest rates tend to move together most of the time.  This is because as stock prices rise large institutional investors pull money out of bonds to invest in stocks.  Pulling money from bonds leaves less money to lend, and the law of supply and demand dictate that if there is less money to lend it will get more expensive, measured as interest rates.

Since my last post all three stock indices have risen steadily, setting new all-time highs along the way.  The Dow has risen from 22,000 to over 23,000, the S&P 2,470 to 2,560, and the Nasdaq has followed suit.  For all three indices to rise between 3 to 5% in only a month requires a lot of cash.  That cash came mostly from bonds.

Like stocks, however, it was mostly not event-driven.  Look at any stock market chart and you’ll see a slow, steady rise over the last six weeks.  Look at the chart of the various interest rate indices that I chart (below) and you’ll see the same – a slow, steady increase over the last six weeks, albeit with a tiny dip in the first week of October.

There was some important news last week that merits discussion.  The Board of Governors of the Federal Reserve (aka the Federal Open Market Committee) released the minutes from their last meeting, and have set a firmer timetable for selling off their current holdings in mortgage-backed securities (MBSs).

Since suddenly flooding the market with MBSs would destabilize interest rates (meaning, interest rates would rocket skyward) they have been warning and warming up the market to the idea for a year now.  All they did last week was become a little more specific.  However, this reaffirmed the commitment of investors to sell off bonds and reversed our short downward correction from early October.

However, there was something else buried in the minutes that is quite interesting.

Many members of the committee are getting more vocal with their concerns about inflation.  No, they aren’t worried about rampant inflation anytime soon.  They are worried that inflation isn’t high enough.  Some inflation is good for the economy, because it tends to align with growth and investment.  Deflation (negative inflation) tends to be present during a severe economic downturn.

The Feds long ago set a target for inflation of between 2% to 3%, but they haven’t seen that level since before the financial crisis.

Why is this important?  The Feds have been trying to walk a very fine line this year between tightening the money supply – and thus slowing down economic growth to stave off inflation – or allowing the economy to grow at its current pace, and assume that it won’t get out of control.  The members of the committee are split on what the next move should be.  Most analysts believe that they will raise short-term rates again in December, and as noted about they are clear that they intend to sell off their holdings in mortgage-backed securities.

Let’s turn that around for a second.  Some of the smartest minds in the room are concerned that there will be too little, or even no inflation moving forward.  Now think back to the times when we’ve written that interest rates are directly tied to inflation.  If investors believe that the likelihood of future inflation is low, they would be willing to take a lower yield on debt instruments, like U.S. Treasury bonds and mortgage-backed securities.

In other words, while the Feds laid out a timetable for when they would begin selling off their portfolio, they also handed information to investors that lower yields might be just fine and dandy.  The market has had time to digest that information, so what happened?

Bond yields have continued to rise (see red and blue lines in chart above) but appear to be slowing down.  And lenders – who are quite slow right now and hungry for business – actually improved their pricing over the last week.  (Green line)

If we look at lender margins (chart below) we can see that they jumped a bit at the beginning of October in anticipation of the release of the Fed’s minutes.  A higher margin indicates nervousness about the direction of yields.  But once the information was digested, you can see that margins have come right back down.

In the bigger picture, we can also still see that interest rates in general have really not moved much, and are still running below their levels in the first half of 2017.  Margins also have remained compressed, as lenders ramped up production in 2016 since there was far more business than anticipated, and the volume levels have not yet returned.

Additionally, the rest of the year tends to be a slow time for lenders, as purchase activity slows for the holidays.  So, with investors considering accepting lower yields and lenders reducing their margins again to be competitive, the next few weeks could very well present an opportunity to snag a low rate.  Bumps will occur right before each holiday and right before the next Fed meetings, scheduled for October 31 through November 1, and December 12 through 13th.