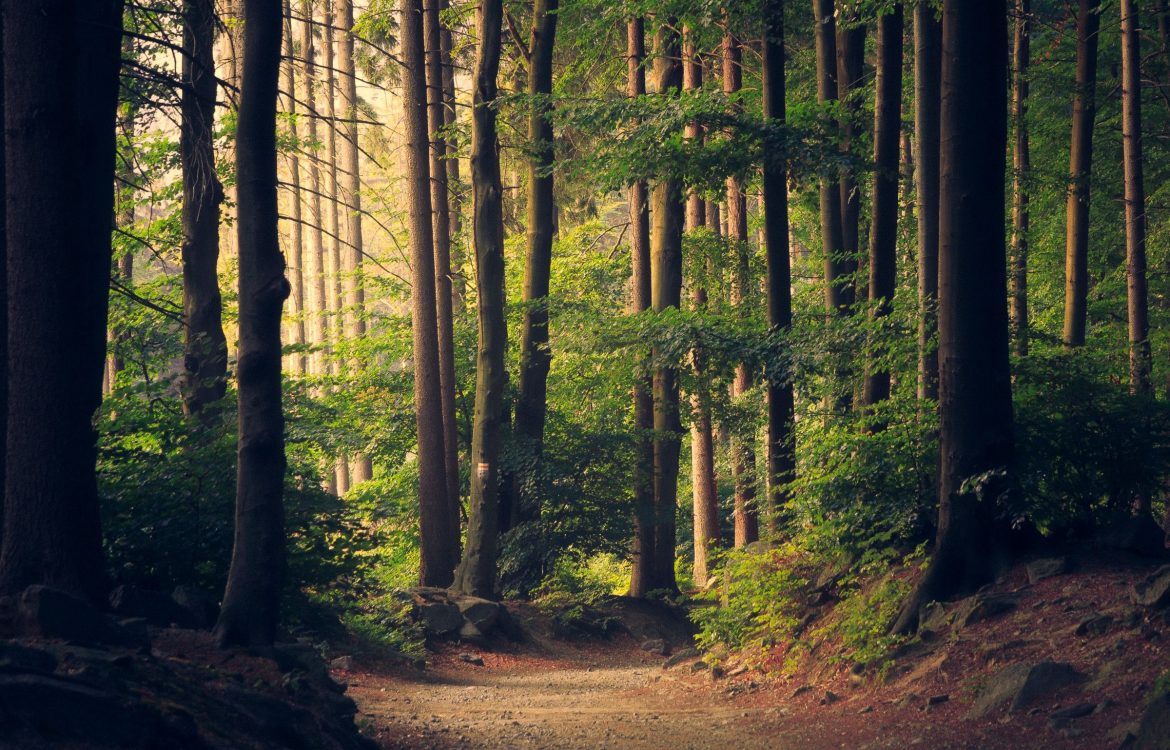 03-11-2021 | Casey Fleming | Interest rates have risen unsteadily since early January.  Investors continue to fret about inflation roaring back for the first time in decades once the economy picks up steam and people get back to work later on in the year.  Plus, in the short run, they worry that the new COVID relief bill will cause another temporary spike in economic activity, driving bond yields even higher.  Should

this happen, any bond investments they make now will lose value, at least in the short run.

Consequently, there seems to be little appetite for bonds – either U.S. Treasuries or mortgage-backed securities.

Will Interest Rates Go Back Down?

The salient questions are: Have rates bottomed out? And If not, how long will it be before we see them turn down again?

Much smarter folks than me are still calling for rates to drop back down, albeit probably not to pre-January 6th levels.  Their reasoning is as follows:

The economy is certain to grow as people get back to work as vaccines roll out, and one-time relief bills will certainly flush money into the system, also juicing the economy.  However, we still have 3 million jobs that were lost in the early stages of the pandemic and it will take a long time for even a rapidly-growing economy to absorb those lost jobs.

Jerome Powell, Chairman of the Federal Reserve, has reiterated numerous times that the economy is not out of the woods, and that the Fed is committed to buying tens of billions of dollars of bonds and MBSs every month in order to juice the economy by flooding the market with cash.  This should drive interest rates down, as long as inflation concerns don’t outweigh the Fed efforts.

The wrench in the works right now is Powell’s statements about inflation.  Unlike previous Fed Chairmen, he is comfortable with rising inflation, since inflation has been so tame (below the Fed’s target) for so long.  This is new, uncharted territory for bond investors, and it’s making them quite nervous.  While the Fed can purchase a huge percentage of MBSs, they can’t (or won’t) buy them all.

So, while everyone thought that the January 6th incident was the cause of rate increases over the last two months, it’s beginning to look like it was just a trigger for something that was going to happen anyway.

Last week we had a small dip on Monday, but rates have been climbing ever since.  At this point It’s hard to call this a “top,” even though most analysts (still) believe bonds are oversold.  The next COVID relief bill should become law this week.  That influx of cash into the system is not going to do interest rates any favors.  The mere passage of the law is likely to dampen appetite for bonds in the short run.  While the impact on the economy will be almost immediate, economic reports measuring the impact will roll out over the next couple of months; those reports will likely create a hangover for bonds for at least that long.

First, there are millions of Americans still unemployed.  There are still about 10 million fewer jobs in America than there were a year ago.  If new job creation remained at a robust 300,000 jobs per month moving forward (unlikely) it would still take 3 years to even get back to the number of jobs before the pandemic.  Unemployed folks are not earning – and thus not spending – money, other than perhaps their stimulus checks.  As they get back to work it will take time for their productivity to ramp up, so economic activity will lag employment numbers.

The elephant in the room is the deferred mortgage payments and rent collection.  According to the Mortgage Bankers Association, about 2.7 million mortgages were in deferment in February.  When the deferment period is over, according to the COVID relief bills lenders may ask for all of the deferred payments at once.  Most lenders will probably allow homeowners to defer the accumulated payments to the end of the loan term or spread it out over some time, but some won’t.  Homeowners who have to come up with the past due payments all at once will then be in default, and have to make some hard decisions.

Similarly, renters who were laid off have been riding free as well.  At the end of the eviction moratorium the deferred rent will be due.  Since landlords have no way to guarantee that they’ll be paid back, they are likely to evict or try to work out some sort of repayment plan.  A renter facing the choice of paying extra each month to catch up, or to simply vacate a property and rent something else at market has an interesting choice.  (What would you do?)  About 10 million renters are currently behind on their rent in the U.S. today.

All of this points to a recovering economy that still contains serious risks.  It isn’t certain that it is only up from here.

The Fed will continue to buy MBSs and Treasury Bills as long as they need to in order to bring rates down.  If investors come to believe that inflation will remain tame as a result of negative economic news, they are likely to begin having an appetite for bonds again.  Lenders, meanwhile, have returned to charging historically high margins on top of the higher cost of funds related to bond yields; as the market settles, competition will drive margins down, and therefore retail interest rates and costs.

Looking out over the next few months, most analysts are still predicting interest rates to show improvement.  They have risen too high too quickly, according to their argument.  This seems reasonable.

If you are anxious to close and just want to be done with it, we should look at pricing today and pick the best option.

If you want to drop your interest rate now at little or no cost and revisit later on in the year when rates are lower, we should look at interest rates on the higher end of the rate bucket at as close to a net zero total loan charges as possible.

If you want to see if it makes sense to refinance, use our unique refinance benefit calculator to crunch the numbers.

If you are patient, waiting for a couple of months may pay off handsomely.

Casey Fleming, Author The Loan Guide: How to Get the Best Possible Mortgage (On Amazon)

Nearly 20% of renters in America are behind on their payments (cnbc.com)