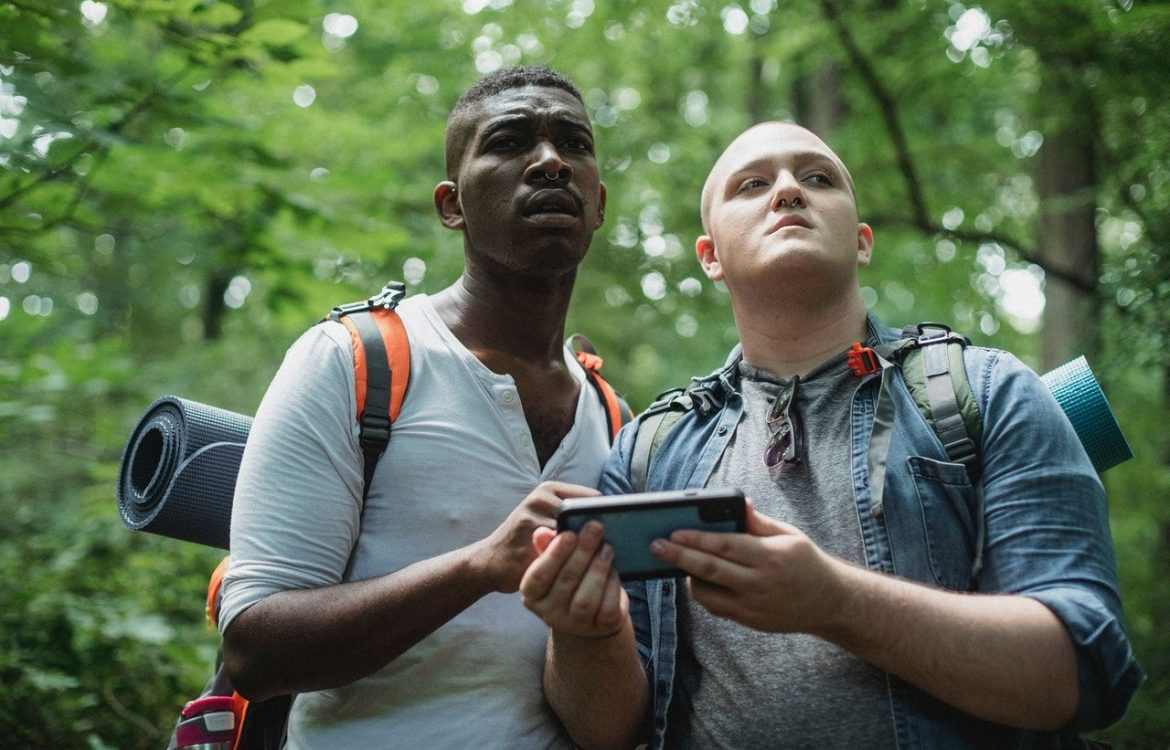 Back in May I made some bold predictions about the market this summer.  We are now at an inflection point where we will see how close I was to the eventual reality.  What do I mean by inflection point?  The market could move one way or the other from here.  Will real estate crash?  Let’s take a look.

Demand for housing was very strong for the last two years for several reasons.

Most armchair economists will consider one or two data points when they develop their opinion about what’s going to happen.  The housing market is a pretty complicated machine, though, so one or two data points can often mislead us.  Here are a few of the things we ought to be aware of when developing out projections about home prices.

Active listings – The raw number of active listings is an important data point, especially over the last two years when we have had too little inventory.  An important corollary is months of inventory – how many months would it take to deplete existing inventory at the current absorption rate?

Interest rates – Rising interest rates are starting to slow the economy, which is exactly what the Fed is trying to do.

Mortgage rates – Mortgage rates are only a subset of interest rates in general, but the one most directly related to the housing market.  Predicting where they might go from here could give us clues about how this might impact home prices in the near future.

Stock market – The stock market affects housing demand in so far as buyers are using their investment portfolio to fund their down payment.

So what are we seeing in the market?

Home Sales fell for six months but rebounded in June on a national level.  According to Marketwatch, the National Association of Realtors reports that pending home sales increased by 0.7% from May – not a huge jump, but a good sign that home buyers have not completely abandoned the market.

The Fed has been pushing short-term Interest Rates up in a bid to slow down the economy to slow down inflation.  This seems to be having an effect on the overall economy, albeit slowly.

Rising mortgage rates, on the other hand, seem to have had a more immediate effect on demand for housing.  If nothing else, it’s given homebuyers a reason to hit the pause button and reevaluate what they can afford.

By anecdotal accounts, bidding wars are waning, but have not entirely disappeared.  Homes that are well-prepared for sale, properly staged and priced right are still drawing multiple offers and still often sell for over the list price.

We are starting to see more price reductions.  To be clear, we are not seeing dramatic price reductions, across-the-board reductions, or panic selling.  In 2020, 2021 and the first couple of months of 2022, it was frankly quite hard to price a listing.  Comparable sales were all over the place and home were selling with multiple offers for over the list price, almost regardless of what the list price was.  It’s understandable that some homes were simply listed too high, and once the urgency to buy now disappeared those homes would need to be reduced.  We do not see these price reductions as a sign that the market is correcting.

The stock market has obviously been down this year, pulling money out of investment portfolios that could be used for down payments.  Depending on the analyst you listen to, however, the bleeding may be about over.  The S&P 500 dropped into correction territory (down 20%) on June 16th, and has already recovered 7% in just the last ten days.  The Dow dropped 17.6% from its peak in January through June 17th, but has already recovered 5.2% from then.

So, have we hit bottom on the stock market?  I’m a terrible person to ask – I have no idea.  But it’s less likely to fall very far now than it was in January.  If the bleeding stops, the pressure to generate the down payment lightens a little.  If we see a stock market recovery we could see a surge in demand for homes, as long as interest rates remain stable.

Where We are Now

I said at thee beginning of this article that I thought we were an at inflection point – a point where home buyers are taking a short breath, reevaluating their goals, and waiting to see what will happen.

Let’s talk about what hasn’t changed.

The need and desire to buy a home due to life events has not changed.  Folks graduate college, get jobs, get married, start a family, etc.  Housing starts have still significantly lagged new household formation, and that’s not something that changes overnight.  There simply aren’t enough homes.

Lenders have not been making irresponsible loans over the last few years, as they did leading up to the financial crisis of 2008.  About 31,000 homes are in some stage of foreclosure today across the U.S..  That may sound like a lot, but that represents about 0.3% of homes in the country.  During the financial crisis the percentage of homes in foreclosure crested well over 5%, and those in default but not inforeclosure were even higher.  If the market corrects, sellers who aren’t forced to sell will simply keep their homes off the market, so we are unlikely to see an explosion of inventory like we did in 2008.

Home buyers are still qualified.  The average household income is much higher than it was in 2008.  Average household debt is lower.  Average savings is higher, as is the average credit score.  All this suggests that a broad selloff of homes is unlikely.

So how do I feel about my predictions from almost two months ago?

“Listings will increase to a 4-months supply by…(the middle of) this summer.”  Not quite there, but we are well on our way.

“”…discouraged home buyers will re-enter the market.”  With pending sales picking up that trend does appear to be emerging, but it’s too soon to know if the trend will last through summer.

“Home prices will be 5% to 10% higher than they are right now.”  Probably incorrect, although again, still too early.  We are seeing price reductions, but arguably only on optimistically priced listings.  We shall see.

“Prices will level off to very small price gains this coming winter as the buying season draws down, but increase again in early 2023 as we come out of recession.”  Too soon to tell.

“The market is changing right now but we will not experience a real estate market crash.”  I’m sticking with this one.

…isn’t going to happen, and you shouldn’t wait for it.  However, as a home buyer, you are now in a better bargaining position than you were just three or four months ago.  You’ll have more listings to choose from, fewer home buyers to compete against, and more predictable interest rates.

My advice to home buyers has remained pretty much the same for years.  If you see a home that you LOVE, do what you need to do to get into it.  A home is a huge, long-term investment, not a penny stock that you can get rid of if you don’t like it.

If you find a home that is merely acceptable, but could be great with some additional investment, consider buying it but don’t pay more than you can afford, including the investment needed to make it your home and sanctuary.

Interest Rates are Coming Down…

…eventually.  Today’s interest rates are actually quite good by historical standards, but we became spoiled in 2020 and 2021.  If it’s time to buy, buy.  If it’s the right house, buy.  Take the best loan offered today and plan to refinance it in a year or two when interest rates come back down to “normal” – whatever that is.

Resources used in this article: